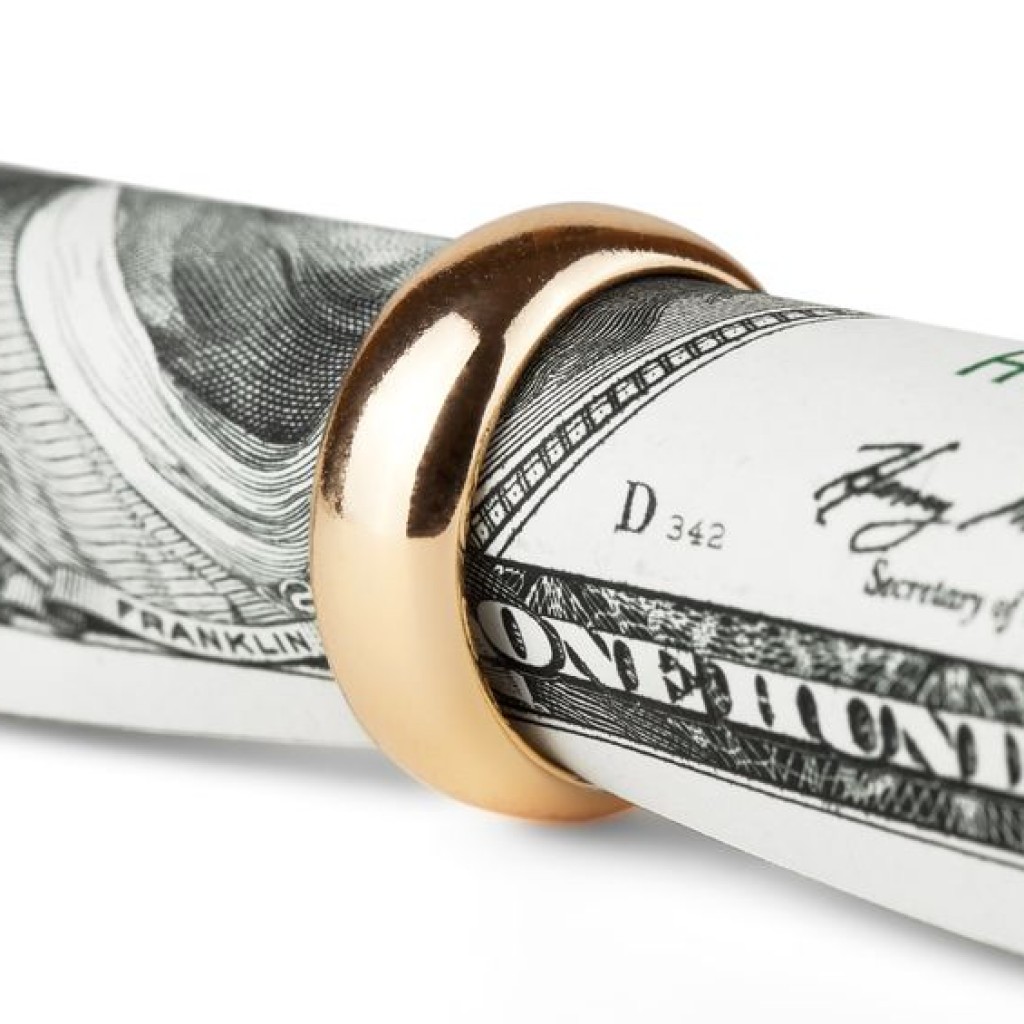 Florida’s punitive alimony laws are extreme compared to other states.

Florida’s punitive alimony laws are extreme compared to other states.

Florida is a no-fault divorce state. Alimony is assessed against the higher earner regardless of who filed for divorce or conduct during the marriage.

There have been several alimony reform groups in Florida that have tried unsuccessfully, to modernize Florida’s alimony statute. Their goals have been: 1) eliminate lifetime alimony and establish guidelines for the duration and amount, while still allowing judges to rule differently for extenuating circumstances; 2) allow current alimony payers to retire at federal retirement age, and cease paying.

Currently, the law is based on the vague factors of “need” and “ability to pay” and have resulted in inconsistent outcomes. Under current law, a couple can marry at age 25, divorce at 42, and alimony is paid until the death of either party. Given that the life expectancy is well over 70 years old, a person could be paying alimony 30 years or more.

Twice in the last three years the state legislature has passed reform bills by an overwhelming majority, only to be vetoed by Governor Rick Scott.

Reformers claim that Florida alimony is archaic and unfair in today’s society. The current law dictates that alimony maintain the standard of living established during the marriage, which reformists claim is impossible when one household is divided in two.

The alimony reform movement recognizes that it would be unfair for a stay-at-home spouse not to have any financial assistance in order to rehabilitate their career, or to establish a new set of marketable skills. While lifetime alimony may have been necessary generations ago when few women were educated or worked, today we see a different trend. In fact, many women are now out-earning their husbands, and upon dissolution, are paying lifetime alimony to able-bodied men.

One of these women is Natalie Willis, 51, an obstetrician from Wellington, FL with three adult children. Dr. Willis pays lifetime alimony to a man who chooses not to work after 14 years of marriage.

One opponent of alimony reform in Florida is the Florida National Organization for Women. “I would like to see a special task force in Florida to study the needs on all sides of the alimony issue,” said Terry Sanders, president of FL-NOW. According to Sanders FL-NOW believes “any suggested alimony reform should be subject to a full impact study on the effects to both parties.” FL-NOW is “convinced that it is cruel to include child custody, or retroactivity in any alimony reform bills.”

Dr. Willis, on the other hand, disagrees that any study is needed and believes current payers need to be able to retire. “People who support lifetime alimony say that women who receive it need to be alimony takers for life. This sentiment is incredibly anti-female because it assumes that women are incapable of taking care of themselves just because they were once married to a breadwinner,” she said.

As the former chair of Florida Women for Alimony Reform in 2012-2013, and now as VP of the newly established Florida Family Law Reform PAC, I noticed both payers and recipients find remarriage tricky. Should the payer remarry, their alimony obligation could potentially increase due to the new spouse’s income. The recipient often chooses to live with a new partner without marrying in order to retain the alimony taking advantage of weak cohabitation rules. New marriages are strained, and often fail because the law forces the ex-spouse to come first financially.

Years after a divorce, the financial needs of the ex-spouse take priority over everything else. Additionally, there are significant rates of depression among lifetime payers because their life revolves around making enough money to pay their alimony obligation or possibly face jail time.

Florida’s courts have not shown mercy to many alimony payers I have met who have come upon hard times. Lastly, the children of divorce are often forced to take sides, and find themselves estranged from one or both parents because the parents are forever at odds over alimony that never ends.

Reform is not only needed, but necessary.

Mrs. Leff-Kelapire’s commentary has appeared in Time Magazine, The Sun Sentinel, and the Miami Herald. She has been interviewed on dozens of national radio and television programs and recently helped form the Florida Family Law Reform PAC.