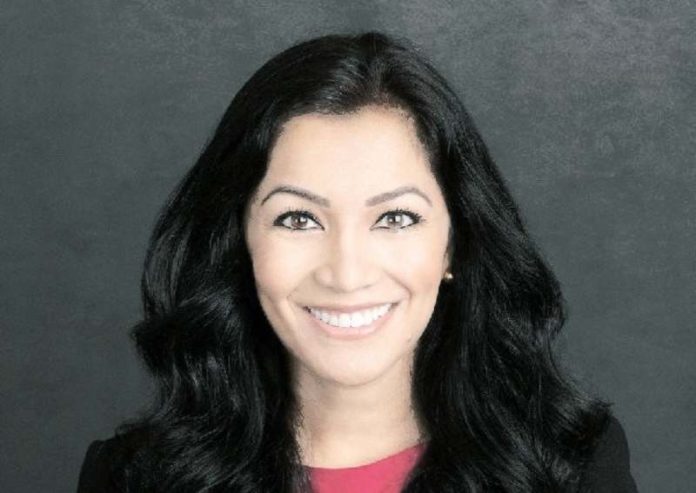 Aisha Hassan, the onetime Finance Director of the Orange County Property Appraiser’s office, illegally tracked Singh according to a memorandum from the office addressing her many shortcomings.

The local mainstream media has spent the past few days feverishly reporting and accepting the premise of a federal lawsuit filed against Orange County Property Appraiser Rick Singh by two former top employees.

Out of hundreds of pages of allegations, they have fixated on wild tales of Singh allegedly bringing strippers into the Suntrust building after hours, where the home office of the Property Appraiser is located. It is important to note that the Suntrust building is heavily secured, as it is a bank building, with no unauthorized entries or surveillance footage supporting the salacious claims.

The Central Florida Post has obtained a memorandum sent to Aisha Hassan’s attorney on May 7th, regarding the allegations she submitted in a email correspondence on June, 22 of 2017. Hassan’s allegations in her email to Singh would end up becoming the basis of the lawsuit against his office that is being joined by former Communications Director Laverne McGee.

According to the document, Hassan had a documented history of violating policies of the office and county leading up to her termination. This included processing invoices that amounted to the tens of thousands without permission, omitting budget items that could have jeopardized the office’s budget approvals with the department of revenue and coordinating with an office vendor to request background checks on taxpayer time for her personal rental property.

Hassan even sent a copy of Singh’s Global Entry Card to her personal email address, which his office claims was a transmission of important documents to an unsecured source that likely placed Singh’s identity at risk to online hackers and scammers.

The most disturbing item featured in the report discusses how Hassan placed an unauthorized tracking device on several administrative vehicles used by senior staff and even Property Appraiser Singh himself. Hassan would go on to access the geotracking device on a Tahoe she knew Singh was known to use, at some points accessing the tracking software several dozen times a day. It was even accessed during Hassan’s paid leave pending an investigation into her shortcomings as an employee of the Property Appraiser’s office.

One has to wonder about the mental state of someone who would fixate on her bosses location or movements to that extent after placing the tracking device on several vehicles without cause and without permission.

Our sources are working to confirm Hassan’s pattern of use of the software, to investigate reports we have received that claim she was accessing the software after hours to follow Singh in a disturbing scheme that could be linked to his former Communications Director as well. The device was reportedly accessed in the wee hours of the night, on Singh’s birthday and in an obsessive manner according to logs reviewed by the Central Florida Post.

We will continue to investigate the lawsuit, Singh’s responses and we are currently working on a place for people to view documents related to the case once we have them organized.

For those who have adopted the allegations from his former staffers as undisputed fact, there is much yet to be revealed and released. Tick tock! 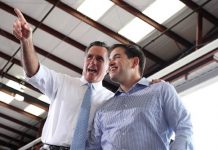