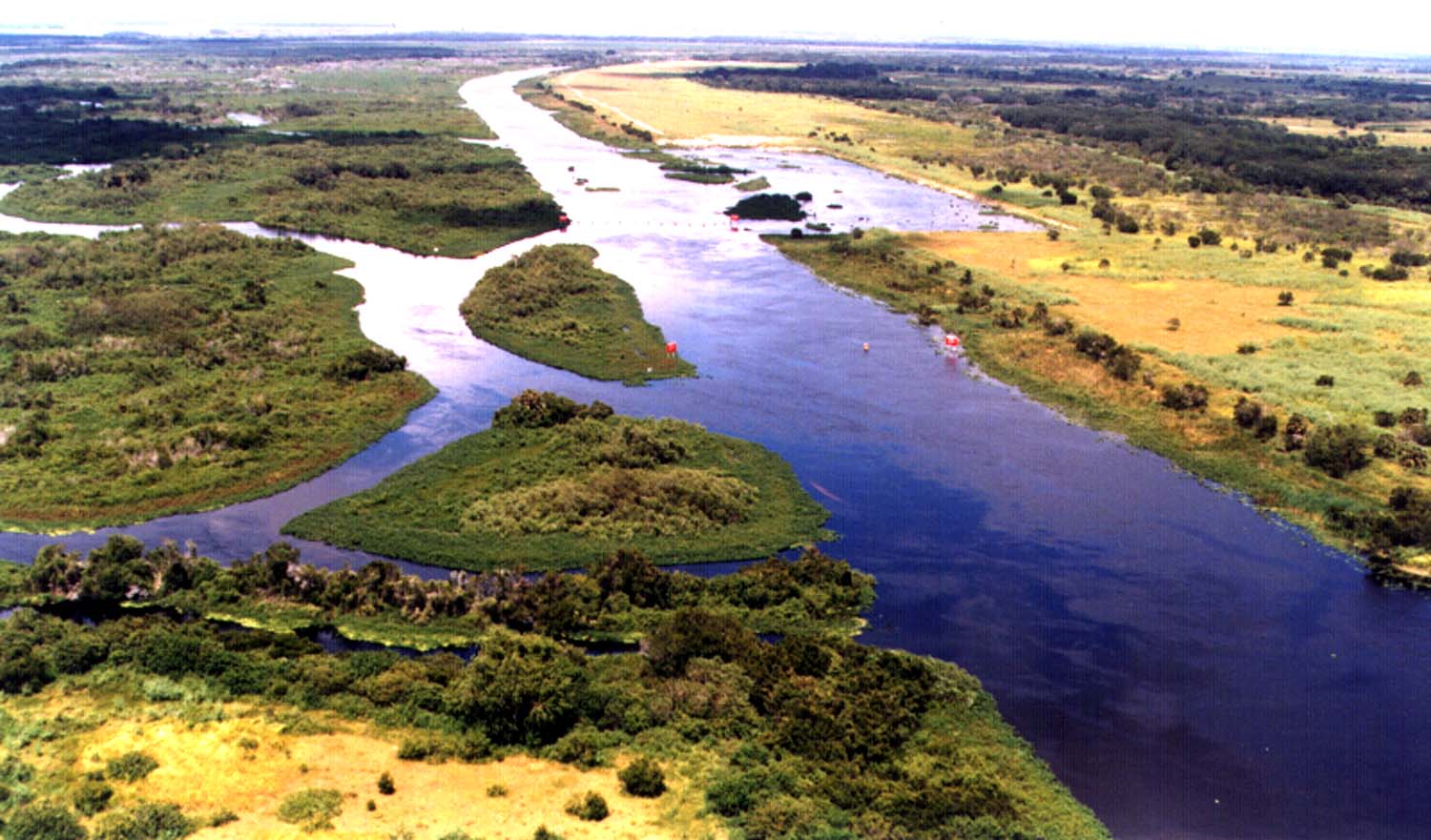 The move will contribute towards cleaner water and the highest of environmental standards.

To ease pressure on Lake Okeechobee and South Florida’s coastal estuaries, the South Florida Water Management District (SFWMD) will hold back water in the Upper Kissimmee Chain of Lakes for the next 30 to 60 days.

This action is consistent with the SFWMD Governing Board’s direction to reduce damaging freshwater releases from Lake Okeechobee to the Caloosahatchee and St. Lucie estuaries.

The District typically lowers water levels in the Chain of Lakes at this time of year for flood protection and to benefit fish and wildlife in the Kissimmee River floodplain. This year, Lake Okeechobee has virtually no capacity to accept the additional river flows because record dry season rainfall has raised the lake level unusually high and inundated water storage areas.

Water can flow into Lake Okeechobee from the Kissimmee River and other watersheds up to six times faster than it can be released.

“SFWMD Governing Board allowed the operation given the high Lake Okeechobee water levels and the large freshwater discharges by the Corps of Engineers to the Caloosahatchee and St Lucie estuaries. The decision was made with respect to environmental impacts of more water being sent into the lake from the north at the wrong time while making sure there are no flood control issues for the Upper Chain of Lakes area,” said Randy Smith, spokesman for the SFWMD.

See water levels in the Upper Kissimmee Chain of Lakes through March 6, 2016.