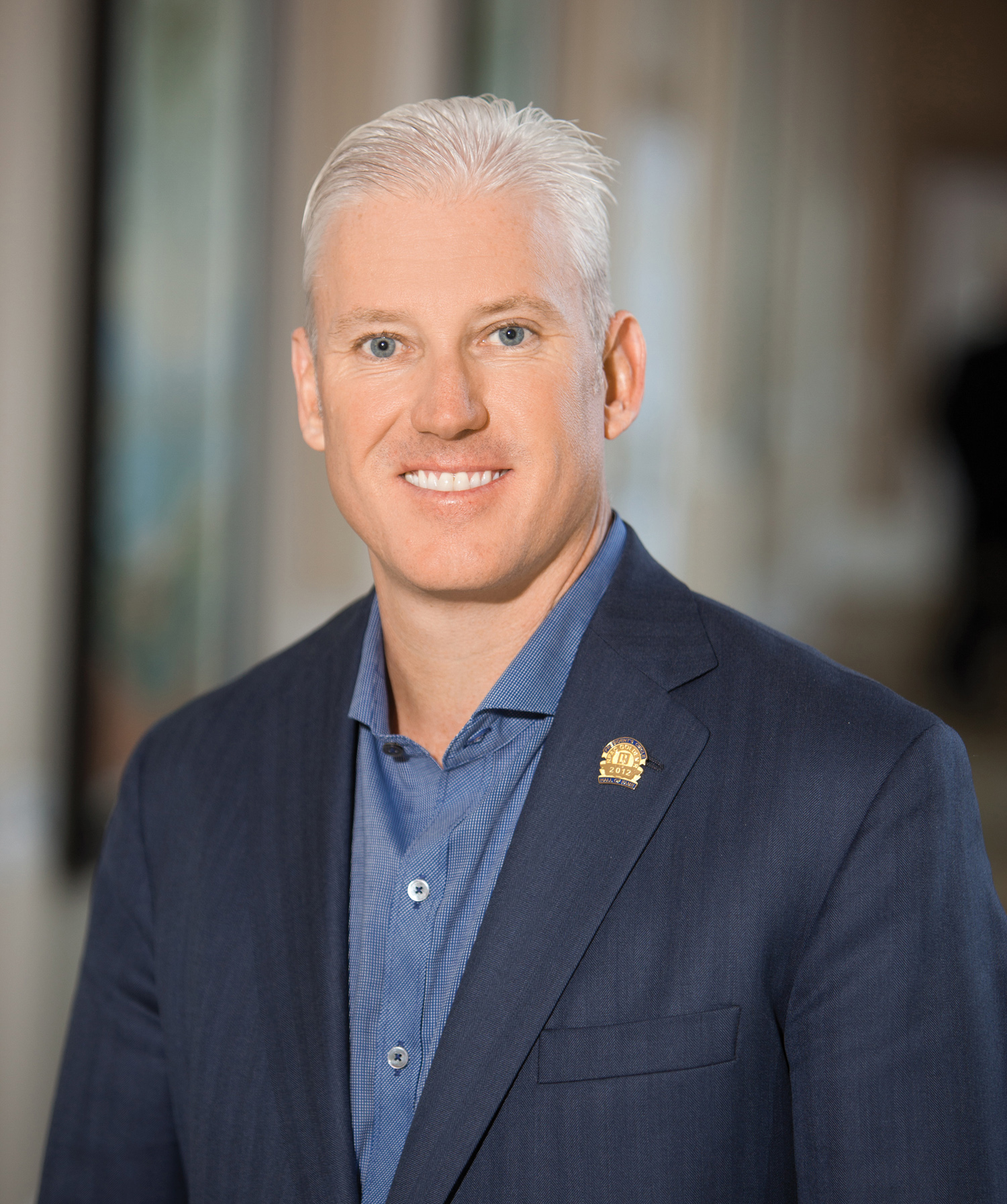 The endorsement comes from the manufacturing group whose corprorate partners include Duke Energy and Valencia College.

Central Florida’s Manufacturing Association has formally endorsed Dean Asher as the candidate to support in the Senate District 13 race. “We are excited to announce our support for Dean Asher, in his bid for the Florida Senate,” said Sherry Reeves, Executive Director of MACF. “

An overwhelming majority of our members are small business owners, as an association, we feel Dean’s small business experience and business minded campaign, is exactly the type of leadership our For over 25 years, MACF has worked to not only elevate the image of Central Florida’s manufacturing sector, but also to be a tangible resource. MACF is made up of over 120 members and employers, and covers a five county region.

“This is an endorsement I am truly proud of! The manufacturing industry not only diversifies our economy, it is also a major jobs driver in Central Florida and across the country. I look forward to working with MACF, and manufactures across the state, to ensure Florida is a competitive state to do business,” said Asher.

Asher announced the endorsement from the statewide and local Associated Builders and Contractors last earlier this month. The well-known real estate entrepreneur is well on his way to securing the Republican nomination, with solid fundraising numbers and a strong ground game.