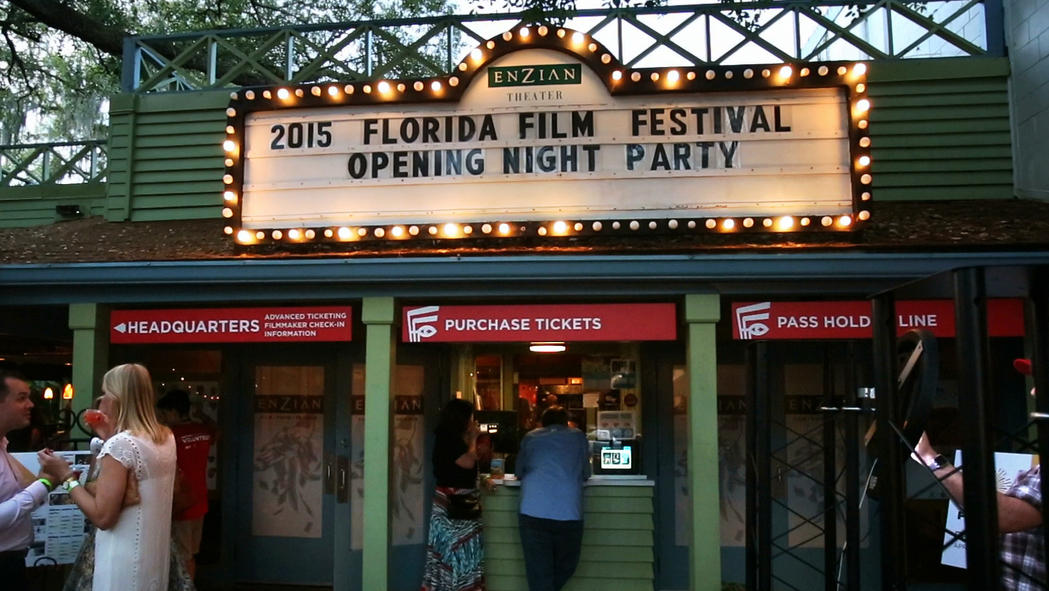 The 25th annual festival will take place from April 8th to 17th.

Emceed by Enzian President Henry Maldonado, the selections for this year’s festival were easily the best we have seen since the start of our coverage of the Florida Film Festival, which has been billed as one of the top film festivals in the nation. Programming director Matthew Curtis and the rest of the selection team did a top-notch job with their choices, and even debuted a new segment called “Let’s Deutsche: New German Shorts”, we recommend catching 90 Degrees North and Dissonance.

The opening night film, Lobster, stars Colin Farrel as a man who must find a lover in 45 days or he will be forced to be turned into an animal of his choice. Escargore, the opening night short, follows several snails precarious journey from the farm to a very busy kitchen.

We love Sam Neill. Be sure to catch Hunt For The Wilderpeople.

Hunt For The Wilderpeople, starring a gray bearded and rugged Sam Neill and Louder Than Bombs by Joachim Trier starring Jesse Eisengerg are must see films.. You need to have these on your radar, they are just a few of the many delightful spotlight films. Hunt For The Wilderpeople has Sam Neill playing a foster uncle on the lam with his nephew in the Australian Outback.

Louder Than Bombs is a drama focusing on the fractured family of a father and two sons in the aftermath of losing their mother wife. Amy Ryan and Gabrielle Byne join Jesse Eisenberg and newcomer Devin Druid as the younger brother.

Cheerleader and Embers really caught our eye in the narrative features category, with Live Fast, Draw Yung and The House Is Innocent lead the Documentary Shorts.

The House Is Innocent focuses on the stigma left behind for houses where violent or murderous acts once occurred, and the difficulty in securing interested home-buyers after revealing that information. International showcases Bridgend and Lamb were most intriguing.

Filmmaker Chris Brown is back with this gritty film about American teens.

The Other Kids, from award winning filmmaker Chris Brown stood out in a very good way in the narrative features category.

Mark Duplass, will screen his film The Puffy Chair and host a Q&A.

Filmmaker and actor Mark Duplass will join the Florida Film Festival on April 10th, and screen one of his early film-making efforts, The Puffy Chair. Duplass was recently seen in the breakout indie film Creep, and last year’s The Lazarus Project. He currently stars in the HBO show Togetherness.

Veteran actress Sissy Spacek will also join the festival on April 15th for a screening of the Terrence Malick classic Badlands, where she starred opposite Martin Sheen in 1973. Spacek is spending plenty of time in the Sunshine State, as she is currently wrapping the second season of Netflix’s wildly popular show Bloodline.

Enzian President Henry Maldonado also announced that the festival has received expanded Oscar accreditation, and the long awaited details on the various parties and panels at Florida Film Festival 2016. Stay with the East Orlando Post during the next few weeks, as we will be interviewing filmmakers and Florida Film Festival insiders about their expectations for this year’s event.

BUCKLE UP… AND GET YOUR TICKETS HERE. 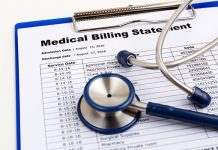 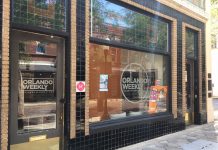