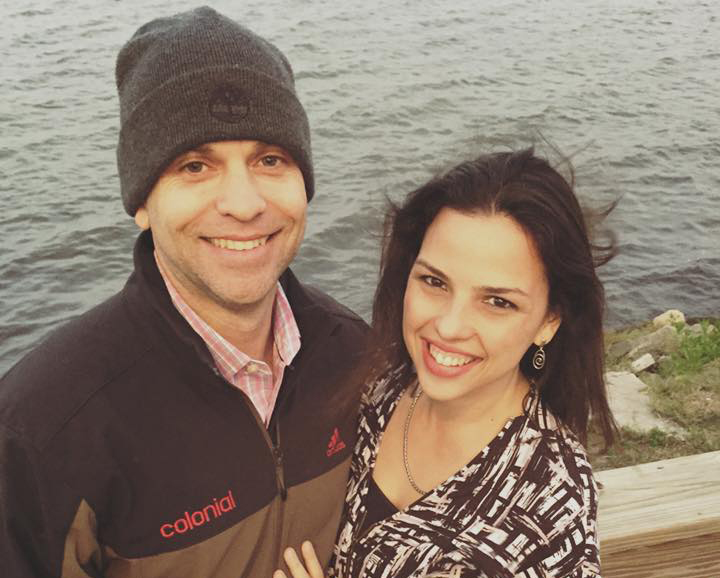 Since State Representative Rene Plasencia was elected, operatives and activists in Central Florida politics have watched with disappointment as the educator-turned-legislator has fallen into the ancient pattern of freshman legislators making bad personal and professional decisions.

Plasencia has managed to be elected to leadership positions with the Central Florida legislative delegation and notched a few legislative wins. However, Plasencia also dissolved his marriage because of his relationship with the daughter of controversial Puerto Rican activist Carlos Guzman, who once said he would not support any “Anglo” candidates.

Most of it was uniform campaign spending, but a few items caught our eye.

According to the website of Latino Leadership, the organization exists to provide “educational & high need services”, but there was no mention of political consulting or advertising services.

Another payment, this time for $2,500.00… came in mid-January of 2016, and was listed as “Sponsorship of Golf Tournament” according to finance reports filed with the state. These expenditures represent the majority of spends above $1,000.00 from Plasencia’s campaign account.

A top GOP official who worked hard to recruit and elect Plasencia, said he was worried about how the contributions were listed on reports.

“It is definitely not recommended for a candidate to be approving large expenditures like this when it is related to someone they are intimately involved with.”

Other questionable expenses from Plasencia’s campaign account included over $4,000.00 in event promotion services paid to a company with familial ties to the freshmen legislator and $10,000.00 to a company named Synergy Campaign Solutions.

The company lists 509 S. Chickasaw Trail #203, and the manager on file with the state of Florida is none other than Susan Plasencia – the legislator’s sister.

That means that of $51,000.00 spent so far from Representative Plasencia’s campaign, just under $15,000.00 has gone to family members and a group tied to his girlfriend Marucci Guzman.

“The expenditure of large items on the campaign budget, especially when you may have a personal relationship with someone who may benefit from said purchase… is definitely a violation of the public trust,” observed Guetzloe.

Plasencia is currently running in a three-way Republican primary for District 50, after he decided not to run for re-election in the original district he was elected to represent in 2014.

Calls and texts to Representative Rene Plasencia were not returned.