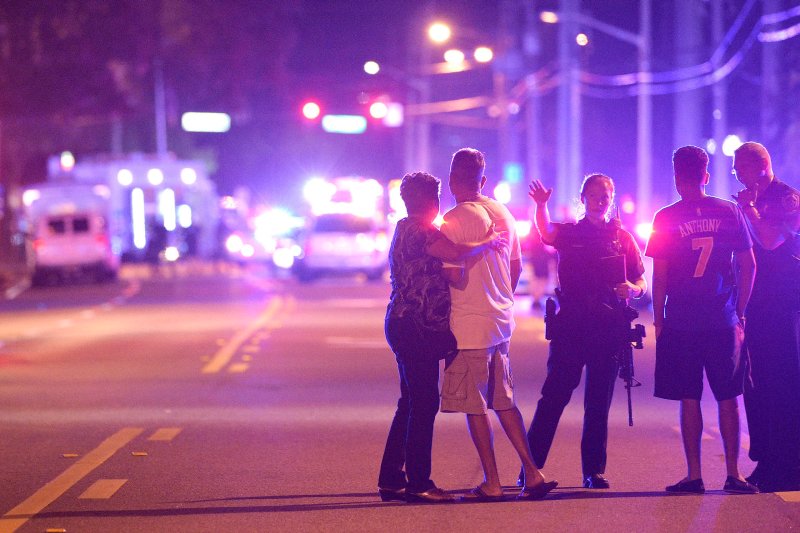 The East Orlando Post has learned that alleged shooter Omar Mateen researched other clubs in the area.

While the Central Florida community is still reeling from last night’s deadly mass shooting at Pulse Nightclub, a LGBT entertainment venue, the East Orlando Post has learned that Mateen researched at least one other LGBT business in the area.

Micah Bass, owner of the recently opened Revere Nightclub and The M Hotel, informed the East Orlando Post that Mateen had sent him a friend request on Facebook late last week.

“With running The M and Revere, I constantly get requests from LGBT allies, performers, and potential guests who just want to have fun and spend time with family and friends.”

Earlier today, Bass notified the FBI of Mateen’s activity on social media and is reviewing security footage to see if the suspected shooter or any potential accomplices did, in fact, visit the property in the weeks leading up Sunday’s tragedy at Pulse.

“This is a devastating loss of life and all of Central Florida is currently deploying resources to make sure those giving blood and standing vigil stay hydrated and comfortable.”

“My training and experience suggest the shooter was scoping out LGBT clubs by friending club owners, club staff, and even customers of the LGBT clubs in the Orlando area on social media.”

Copenhaver, who was a member of the FBI joint-task force during his time in law enforcement continued:

“This suggests that he was doing his homework if you will, gathering intel to determine which club would have the most victims for maxium body count, during his terrorist attack.”

He said many were expecting an attack on theme parks, not a gay club.

“I have been in this business for 30 years, and we all in law enforcement have talked about one of the theme parks getting hit by these terrorist killers. Never in all my years of training, and being involved in several investigative units, to include the FBI Task Force, would we have ever guessed a LGBT club be a target of an terrorist attack.”

Sunday’s tragedy took the lives of 50 club-goers and more than 50 others are injured and seeking treatment at local hospitals. Mateen’s family is from Afghanistan and his father allegedly praised the Taliban during a run for the presidency according to a report from the Washington Post.

The FBI declined to comment when asked if they are investigating the possibility of an accomplice assisting Mateen in observing local LGBT clubs and venues.

“If we had not closed for restructuring after Gay Days, we very well could have been the target this weekend. We must come together and fight this type of hate,” concluded Bass. 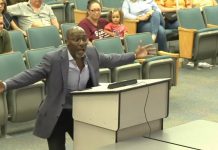