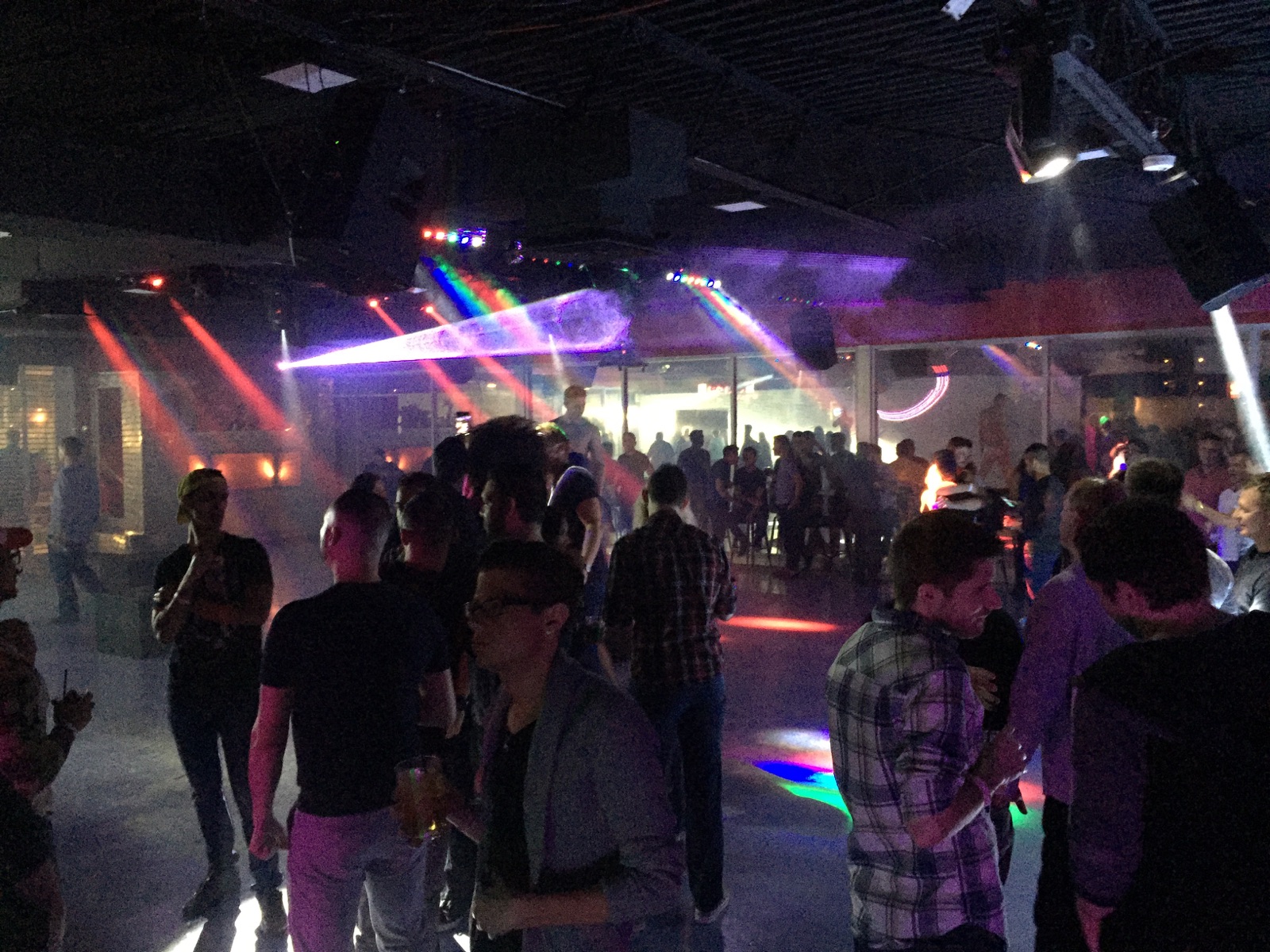 Orlando’s most recently opened LGBT club is coming together to honor and raise money for victims of Sunday’s tragic terroist attack.

Club Revere, the brainchild of longtime business partners Barry Miller and Micah Bass, announced late Thursday afternoon that they would be hosting a benefit this Saturday for the victims of the horrific shooting at Pulse, an LGBT nighclub last Sunday.

Miller is a prominent local real esate agent and attorney, while Bass is a well regarded serial entrepreneur. Club Revere was launched late last year as part of The M Hotel, situated on the property that was housed the iconic Howard Johnson, a first memory for those who visited Orlando from the 60’s to late 80’s.

“With the tragic recent events transpiring at Pulse Orlando, the time is now for the Orlando Community to come together to support our city, those grieving and those whom we have so painfully lost. This tragedy strikes our very core, the very fabric of what we stand for as a community,” read a press release from Club Revere.

At opening night at Club Revere in 2015.

The benefit for the victims and families of Pulse’s will start at 8pm and go until 2am. All profit derived from drink sales and 100% of the $5 cover will be donated to the OneOrlando Fund, which will disperse funds to the families, victims, and related charitable causes.

Revere does not normally charge cover, but decided to do so as a way of raising much needed funds for victims and their families.

When asked about the tragedy, Revere owner Micah Bass stated, “This tragedy hurts us all, the only way we can move forward, the only way to find any light from this senseless act of violence, is to band our community together, in solidarity for a united cause – in support of those harmed. It’s a cause greater than any single one of us, individually.”

“This night will be a night to dance, to embrace friends and family, to remember those our community has lost. Let us unite, in the face of this tragedy, to honor those past.

On Saturday, we will welcome many entertainers, which will donate their tips and at 2:00 a.m. there will be 49 seconds of silence in remembrance and the names of those that we lost will be read,” explained Bass.