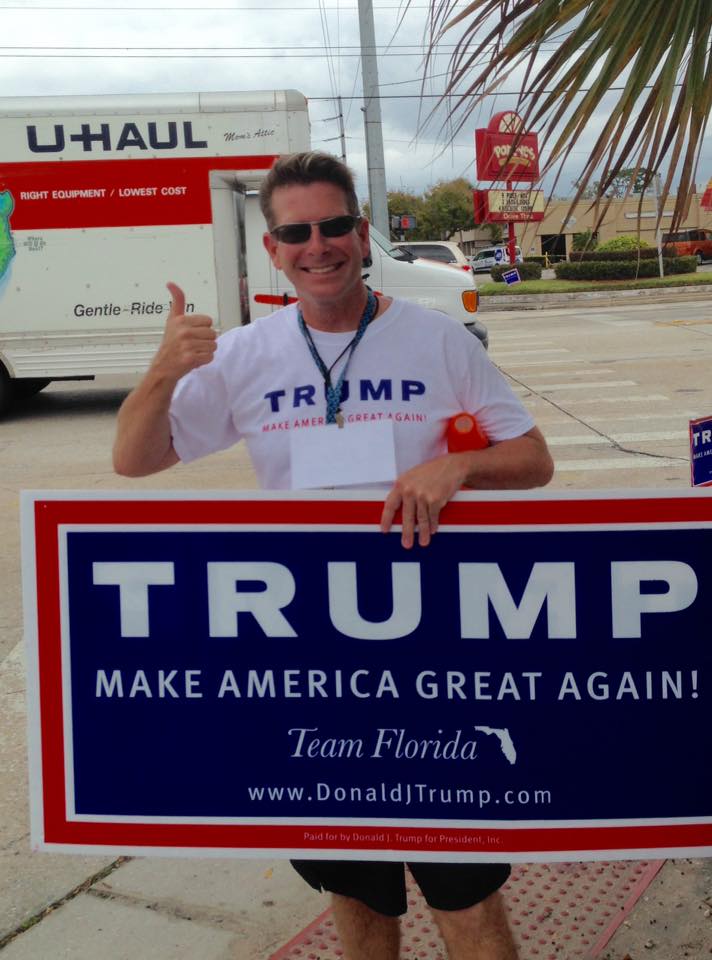 Paulson, who filed his paperwork to run for GOP State Committman earlier this week at the Supervisor of Elections office, reportedly recieved Ross’s vote of confidence after he withdrew from the race.

That leaves this year’s races for GOP Committeeman and Committeewoman with at least one Trump activist on the ballot. Orange County for Trump leader and attorney Melissa McGee has decided to take on longtime incumbent Patty Redlich.

Both Redlich and former Orange County Mayor Rich Crotty have held the state committee posts for a VERY LONG TIME.

Paulson, will represent a coalition of conservative groups and Trump campaign supporters as he tries to knock off by former elected official Rich Crotty, who has the held the position for a number of years without opposition.

Mr. Paulson ran a surprisingly strong campaign for Mayor of Orlando last November, and his campaign will benefit from the $800,000 his campaign spent in that endeavor.

From a numbers standpoint, under Crotty’s leadership,  the party has lost considerable strength in Republican registration in Orange County. Currently, there are 100,000 more Democrats registered than Republicans.

When Crotty first took over the position, the county had more registered Republicans than Democrats. Paulson and McGee have pledged to reverse this trend and increase Republican registration in the county and statewide.

The election for the Republican state committee positions will appear on the August 30, 2016 primary ballot. All registered Republicans in the county can vote in this election.

Longtime GOP activist Doug Guetzloe, chairman of Ax the Tax and a veteran political consultant, offered his assessment of the two candidates.

“Paulson’s name ID gives him a huge advantage over Crotty who hasn’t been on a ballot in 10 years. Melissa McGee will be supported by the Trump campaign juggernaut in Orlando which should be a huge benefit in the primary.”