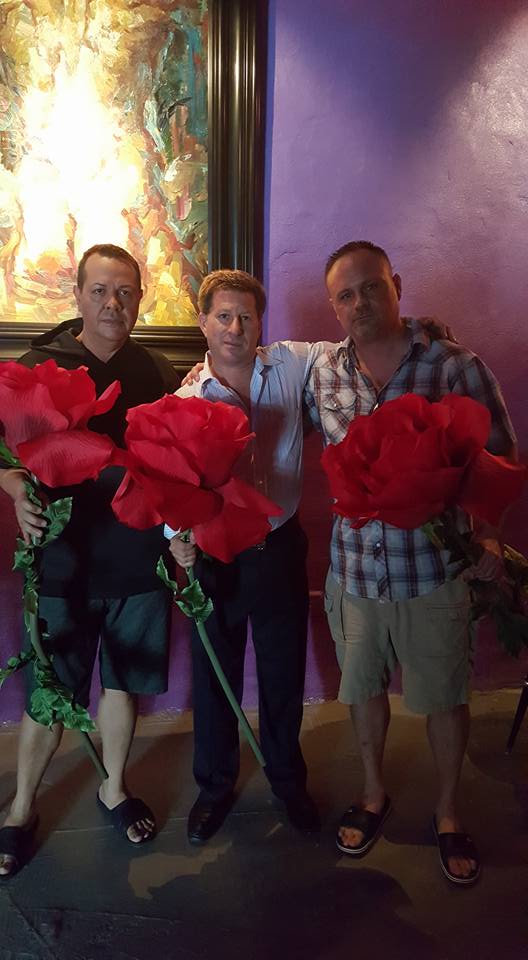 Serial entrepreneur Micah Bass said he is preparing a plan that would allow Pulse to reopen at a new location.

Pulse owner Barbara Poma might of just met her new best friend in Micah Bass, a successful Central Florida businessman who wants to help after the tragic terrorist attack at Pulse that left 49 dead earlier this month.

Bass, who recently opened the LGBT-centric Club Revere and The M Hotel in the tourist district just last year, told the East Orlando Post that he is excited about presenting Poma with a plan to reopen Pulse.

“We are all finding ways to help our community. Club Revere wants to offer our space to Mrs. Poma and allow her to continue business and get her employees back on their feet,” said Bass who is open to making Club Revere into a second location for Pulse.

Attempts to reach Mrs. Poma and her team were not returned, but understandable considering how hard she is working to keep the Central Florida LGBT community united and unafraid after June 12th’s attack.

Just this weekend she lead the NYC Pride parade.

“Barbara and her staff are amazingly loving and caring people. That’s why we hosted a benefit last week to raise money for victims and their families,” continued Bass.

Sources confirm that the Pulse benefit at Club Revere raised over $10,000.00, but that Mr. Bass felt he could do more. A Facebook post on the club’s Facebook page revealed that they donated $5,000 to the OneOrlando fund and $5,000 the the GLBT Community Center for Central Florida.

The event was supported and organized by several community leaders and saw over $15,000 in free services or food and beverage donated by local businesses.

Mr. Bass said he hopes to have something finalized for Mrs. Poma “soon”.

“We must continue to do all we can to honor the victims, but also make sure to help the community heal by allowing a safe-space for Pulse to continue onward,” concluded Bass.