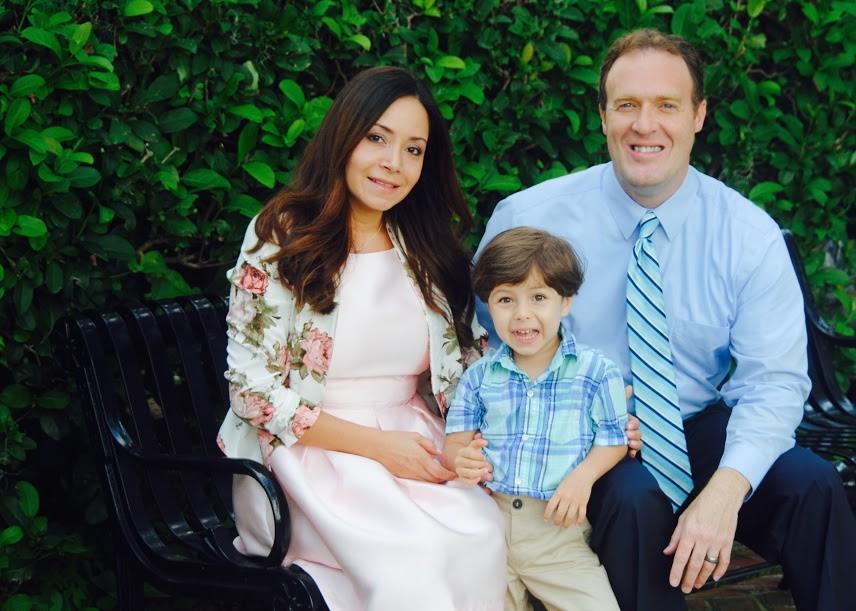 As a recovering political operative who found his way into purchasing a failing newspaper and starting a few others, I’ve always toyed with the idea of running for office.

However, as I’m still very young and close to the mistakes you tend to make when your learning the ropes of life, I have decided again and again to wait.

Just before qualifying at the end of last month, a fellow journalist threw his hat in the ring to run for Comptroller in Orange County.

Keith Landry, who anchored and reported the news for nearly three decades, is one of the few traditional news anchors who has respected me as a “blogger”… even as others snickered and made their jokes after getting scooped.

For that, I am eternally grateful, and intrigued by his campaign. In that moment, standing as a giant to a young buck… he decided to act with dignity and honor… not contempt and arrogance.

And honestly, if half of the politicians ruling us (not leading), used half as much brain power as Keith has had towards exposing corrupt officials, bureaucratic waste… we’d be in a lot better shape not only as a county, but as a nation.

With that, I give you our Q&A with candidate for Orange County Comptroller, Keith Landry.

First, start by telling us a little bit about yourself and what brought you to Orlando.

My name is Keith Landry. I have lived in Orlando for almost 14 years. I moved here to take a job as a News Anchor/ Reporter at Fox 35 News. I am proud to call Orlando my city. My wife and I built a home here and we are here to stay. We have a 3 year old son who means the world to us.

During your time at FOX35 you consistently stood up to those in power who were doing wrong, is that something that motivated you to run for office. Why now?

For 26 years as a journalist, I told people about the problems in our society, now I will roll up my sleeves and work to solve them. I am excited about the chance to serve our neighbors as the next Orange County Comptroller.

I have looked through many budgets and agenda items, and I have reported on wasteful spending and cases of corruption. I have educated people not to get ripped off by scam artists. We only get so much time in this life to make a difference, and I believe our time is now.

What professional and personal experiences helped make you who you are today?

I have been blessed to be a TV News Anchor and Reporter for almost 26 years. I got to live in seven states and to visit much of our country. I have a strong appreciation for what makes our American experience so unique in the world. We have too many politicians and not enough public servants.

I left a comfortable career to pursue public service. I am putting it all on the line in my campaign for Orange County Comptroller, and I am comfortable with that.

Many people don’t know what the Orange County Comptroller does. The office puts important checks and balances on Orange County Government spending. The comptroller watches for wasteful spending and corruption in local government.

If you live in Orange County, I will be Your Money Watchdog. I want people to know they have someone there to hold government accountable for its spending. I want them to know there is a Comptroller’s Fraud Hotline they can call if they suspect fraud or wasteful spending. The number is (407) 836-5775.

I want Orange County residents to know they can bid on the county’s surplus equipment and used vehicles in comptroller’s auctions to get a deal while helping return tax dollars to the county.

I am a big fan of James Bond movies, the TV show Scandal, and books that focus on successful leaders. I am a huge fan of U2 and the Eagles, and I also like Coldplay, Journey and a little Frank Sinatra to unwind.

You can learn more about Keith Landry and his campaign for Orange County Comptroller by clicking here.