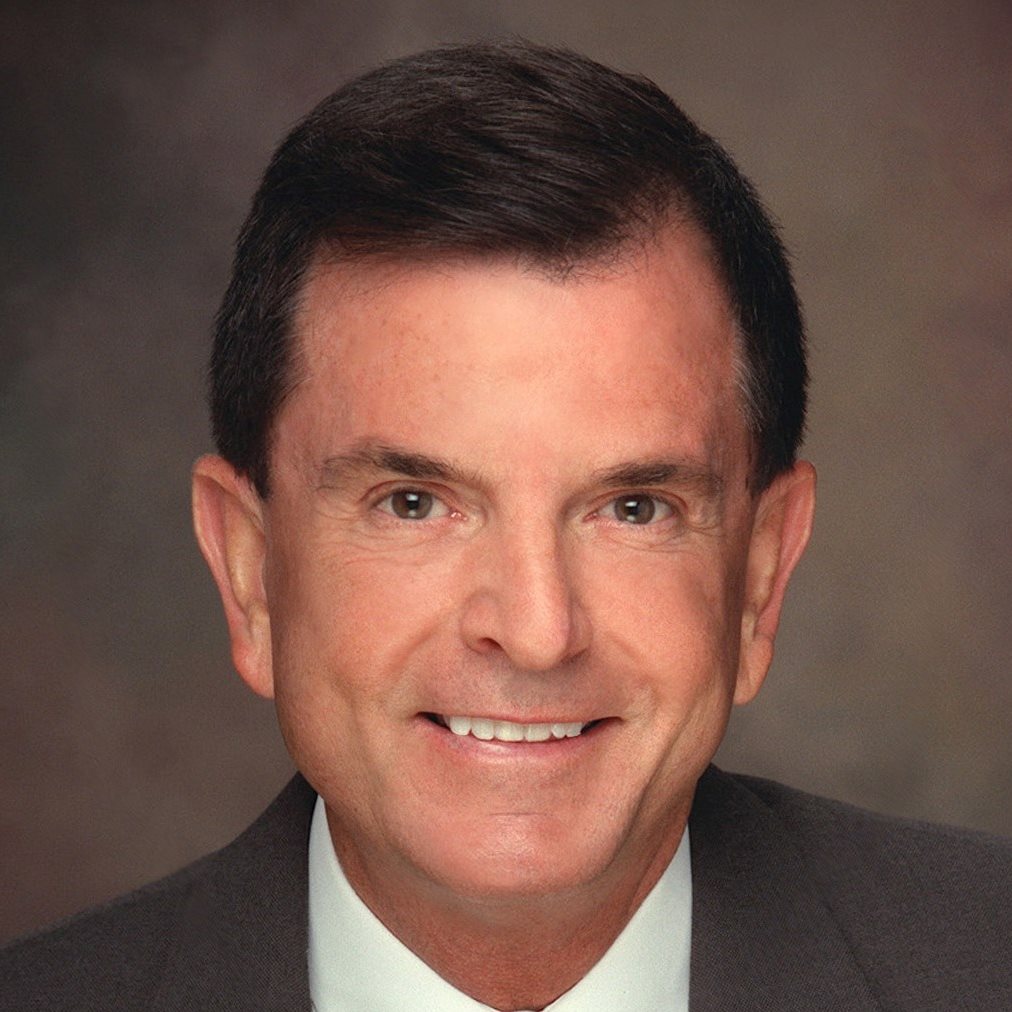 The Seminole County Post conducted an extensive investigation into allegations that the longtime incumbent has used his elected office for personal profit.

For nearly 30 years, Seminole County residents have had Ray Valdes as their tax collector. Since his first year in office, Mr. Valdes’ net worth has increased from just around $150,000 to nearly $3 million dollars, according to publicly available financial disclosure documents.

After receiving several troubling tips from concerned Seminole County residents, we have discovered just how Mr. Valdes has padded his bank account, using his inside knowledge of tax deeds and claims his office auctions to the public.

And here is how he does it.

Tax certificates allow an investor to purchase the owed taxes on a property, and then if the property owner can’t pay back the taxes owed, plus interest, Valdes and his associates submit for a tax deed which allows them to foreclose on the properties.

Yes, you read that right, the Seminole County Tax Collector is using his inside knowledge of tax deeds the system to profit on the backs of homeowners who are underwater during tough economic times.

Records of Mr. Valdes’ required financial disclosure forms show that he has tried to mask his shady business transactions, by omitting his ownership interest in Conservation Enterprises Trust, LLC, which owns 87 properties according to records from the Seminole County Property Appraisers office.

Furthermore, Valdes’ states that he just has stock in Bravados Enterprises Inc., neglecting to disclose that this income comes solely from tax certificates and deeds he had inside knowledge of.

State law is very clear on these matters. According to the statute, public officers and employees are prohibited from corruptly using or attempting to use their official positions or the resources thereof to obtain special privilege or benefit for themselves or others.

By having inside knowledge of the bidding process, schedule, and access to private information regarding the tax deeds not available to the public, Valdes and his business associates have an unfair advantage. Valdes is not letting this go to waste, aggressively amassing a portfolio of over 100 properties.

Veteran financial and fraud investigator Eric Zelaya of Copenhaver and Associates, which conducted the investigation, concluded that Valdes and his business partners had a truly unfair advantage. Since Bravados Enterprises has numerous tax deeds, as does Conservation Enterprises Trust, LLC, the companies would have had to auction on tax liens in the past and then apply for a tax deed (and participate in an auction).

Mr. Valdes and his office operate the online auction system for tax liens and he would have inside information regarding the bidding process and properties available for lien, including personal information and/or contact information for the current owners whose taxes are delinquent. Under Florida Law, the tax collector must search the county’s official real estate records to identify legal title holders of record, mortgagees, and other persons who are entitled to receive notice that their property is about to be sold for unpaid taxes.

Once the tax collector determines who is entitled to notice, he or she must prepare a statement identifying those persons and their addresses, then deliver the statement to the clerk of the circuit court. The clerk must send notice of the upcoming tax deed sale by certified mail return receipt requested to each of the persons listed on the tax collector’s statement.

As stated previously, Mr. Valdes is the County Tax Collector and his agency, along with the clerk of court, is responsible for making contact with a property owner before a sale.

Mr. Valdes holds positions in 2 companies that currently engage in the bidding and purchase of properties with outstanding taxes, and the owners of those properties owe taxes to Mr. Valdes as the county tax collector, and would have also had contact with this office prior to a sale.

Helen Hernandez of Mairanna, Florida is one of Valdes business partners with Conservation Enterprises Trust, LLC, witnessed a transfer of a tax deed from an elderly woman named Ruth Conklin (aka Ruth Colmar), just four months before she passed.

Her mental status and ability to understand what she was signing at the time of the transfer is unknown.

In light of this investigation and the information revealed, law enforcement and the Florida’s public corruption unit should open investigations immediately. Neighboring tax collector’s offices prohibit employees from doing what Mr. Valdes has done in Seminole County, and as we mentioned earlier, he is in clear violation of state law.

If they allow Mr. Valdes to so grossly abuse the public’s trust for his own personal profiteering, they are saying that corruption in politics is okay. The Seminole County Post is hearing that law enforcement is looking into Valdes’ use of his office for financial gain, so that is a start.

Efforts to obtain comment from Mr. Valdes were met with threat of legal action if we published this article.  You can view the full report by Orlando based Copenhaver & Associates below.

Jacob Engels, is the Founder of East Orlando Post & Seminole County Post. He is a seasoned political operative who has led numerous statewide political groups and has worked on several high-profile local, statewide, and national races. Jacob has been interviewed on national television & radio programs, with his work having been featured in the Orlando Sentinel, New York Times, Washington Post, Miami Herald and other publications nationwide. He can be reached at info@seminolecountypost.com