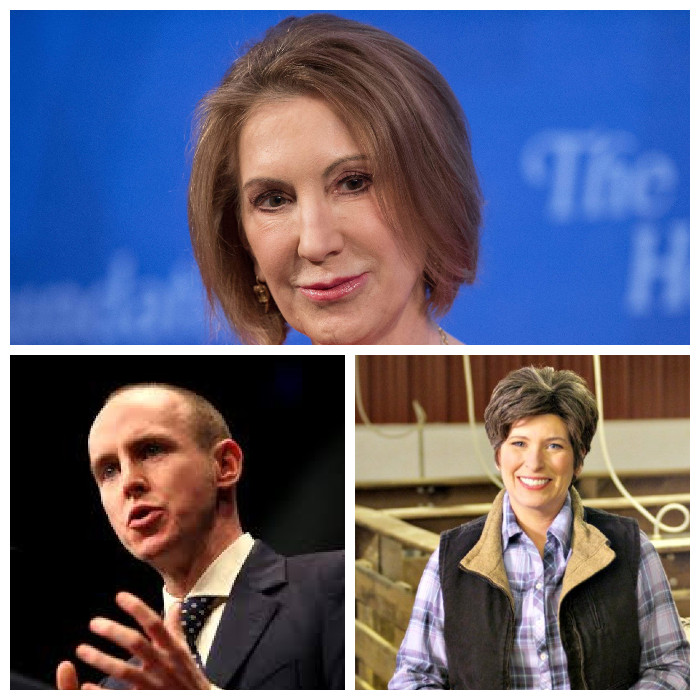 The organization is marking a decade of holding this gathering of thousands of activists from around the country, in order to offer them tools and trainings to lead the fight to expand economic freedom and opportunity in their communities.

“This year’s Defending the American Dream Summit in Orlando is going to be a remarkable event and will cap off a successful year of grassroots advocacy for the Florida chapter,” exclaimed state director, Chris Hudson. “This opportunity to come together will give activists from across the country a clear picture of our vision of how we will continue to fight for effective policy reforms in Florida and across the country.”

Daniel Hannan is a writer, journalist and British Conservative politician. After 17 years as a Member of the European Parliament, campaigning for British withdrawal from the EU, he succeeded in abolishing his job in the Brexit referendum on June 23, 2016. His most recent book is ‘Inventing Freedom: How the English-Speaking Peoples Made the Modern World’, published by HarperCollins.

The theme of the 2016 Summit is, “It Starts With You,” which highlights the organization’s belief that true change can only come to government if it’s driven by grassroots action.

“Florida is Americans For Prosperity’s biggest footprint. We’re bringing the Defending the American Dream summit back to Florida because we recognize how critical this state is to the mission of preserving that dream for future generations.

If you’ve never been to an AFP event before, you can expect to hear from some of the best minds in their respective field and you’ll learn how to drive the discussion the critical policies that will help keep the American Dream alive! If you’ve grown frustrated with the state of affairs in our political system or if you’ve been sitting on the fence, come get inspired and pick up the tools necessary to effect real positive change,” said Andres Malave, AFP’s Central Florida operative.

Learn more about the Defending the American Dream Summit by clicking here.