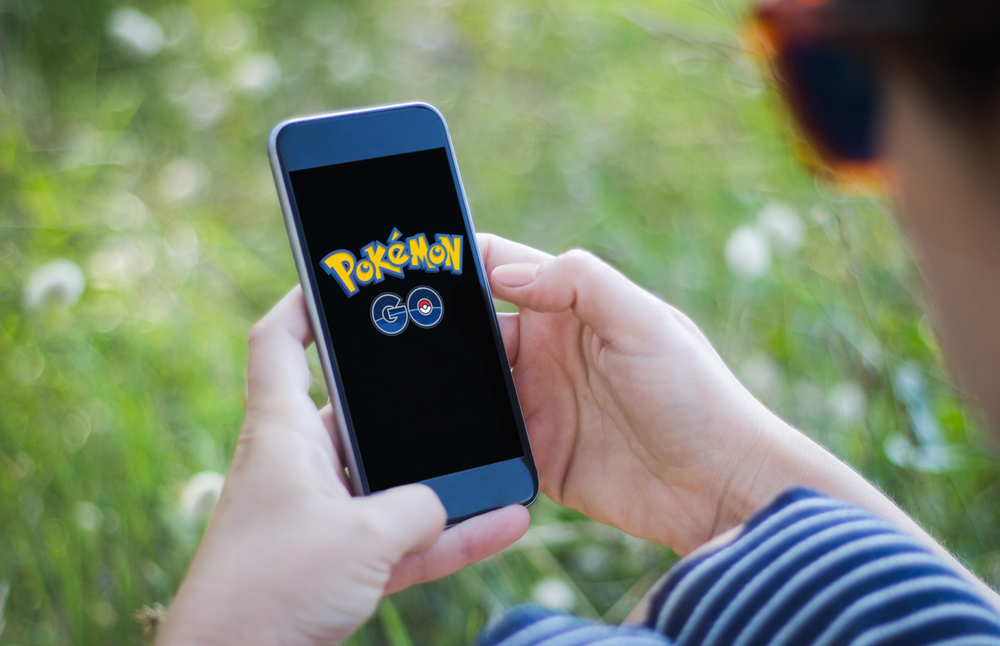 On Saturday, dozens of Orange County residents and business owners came together to raise money for the OneOrlando Fund.

Avalon Park resident Erika Imburgio was looking for a way to honor and assist victims of last month’s deadly shooting at Pulse nightclub, and decided to organize a fundraiser based around the popular mobile game Pokémon GO.

Working with local business owners and community leaders, Imburgio secured partnerships with several Avalon Park business who stepped up to show their support for Pulse victims and their families.

All told, the event raised $800, all of which will be donated towards the OneOrlando Fund.

“This was an awesome event. Lures were up all over, great atmosphere,” said Avalon resident Bridgette Bayley, who attended the event with her nearly year old son.

Gwendolyn Dicarro and Ashley Craig had a table at the event selling their “One Orlando Pulse United” car magnets, garnering $315 dollars in donations. The magnets were donated by Proforma, and both Craig and Dicarro plan on attending more events to raise funds.

“A few of us who work at Florida Hospital came up with the design and idea. We are so thankful for Proforma for donating the magnets so we could focus on spreading the word,” explained Dicarro.

Several news stations documented the event, and by my count, well over 100 people flocked to the suburban utopia to catch some Pokémon and contribute towards a good cause.

“I was inspired to put on this event because I noticed that there are a lot of Pokémon GO players in Avalon Park and I figured we can come together as a community,” texted event organizer Imburgio after breaking down the event.

Her husband is a police officer with Orlando Police and was one of the first responders.

“This tragedy deeply affected us, so I just really wanted to do something to give back and raise money for the victims.”

Over the course of the 4 hour fundraiser, players enjoyed live music and exclusive Poké Pops from Nature’s Fuel Juice Bar located right across from Founders Square where vendors were stationed. Hats off to everyone who participated and hopefully we see more events like this in the future.