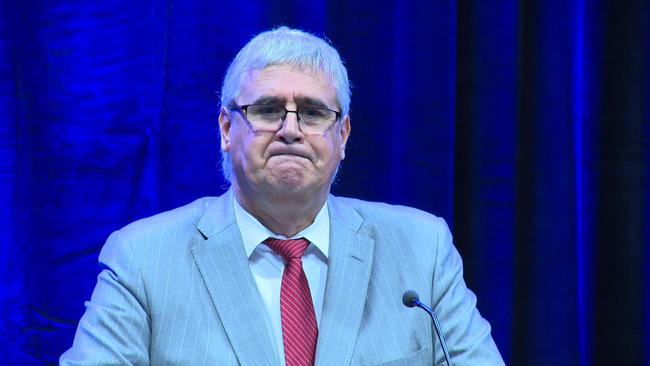 Over the weekend, we gladly offered the two candidates for Orange/Osceola County an opportunity for a public debate.

After reading several news reports about incumbent Orange/Osceola Jeff Ashton’s refusal to participate in a debate with his Democratic primary opponent Aramis Ayala, we decided to step up.

Frank Torres reported on Ashton’s initial refusals for a public debate on his site Orlando Political Observer last week, you can read that here.

Ashton had claimed that no news organization or community group had agreed to host such a function, but that is the case no more. Instead of shutting the door on a public review of each candidates moral and ethical fitness for public office, the East Orlando Post is offering to host a town-hall style debate before the August primary elections.

In an email sent to Mr. Ashton and Mrs. Ayala on Sunday, we proposed this idea and it seems only one candidate is interested in interacting with the everyday voter.

Aramis Ayala, a former public defender for the 9th judicial circuit is ready to engage the public.

“I will adjust my schedule for anytime a debate is scheduled,” Ayala responded Tuesday morning.

The embattled State Attorney, who we famously exposed for frequenting the extra-marital affair website Ashley Madison last summer on the public dime, has been short on public campaign events.

Ashton campaign consultant Eric Foglesong, told us that the campaign will not accept our offer, as they want a group like Tiger Bay or the League of Women Voters to host the debate.

While I respect the work that both organizations do, it would likely cost money to attend these type of events, and they are usually held in the middle of the day when most people are at work.

So, how about we all gather on Constitution Greene in Downtown Orlando with a couple of megaphones. No cost, no frills. I’ll even provide a limited edition craft beer brewed for the occassion, please email us your recommendations on the style of brew and unique names at info@eastorlandopost.com.

Just candidates speaking to voters! I think Mr. Ashton owes his constituents that at the very least.