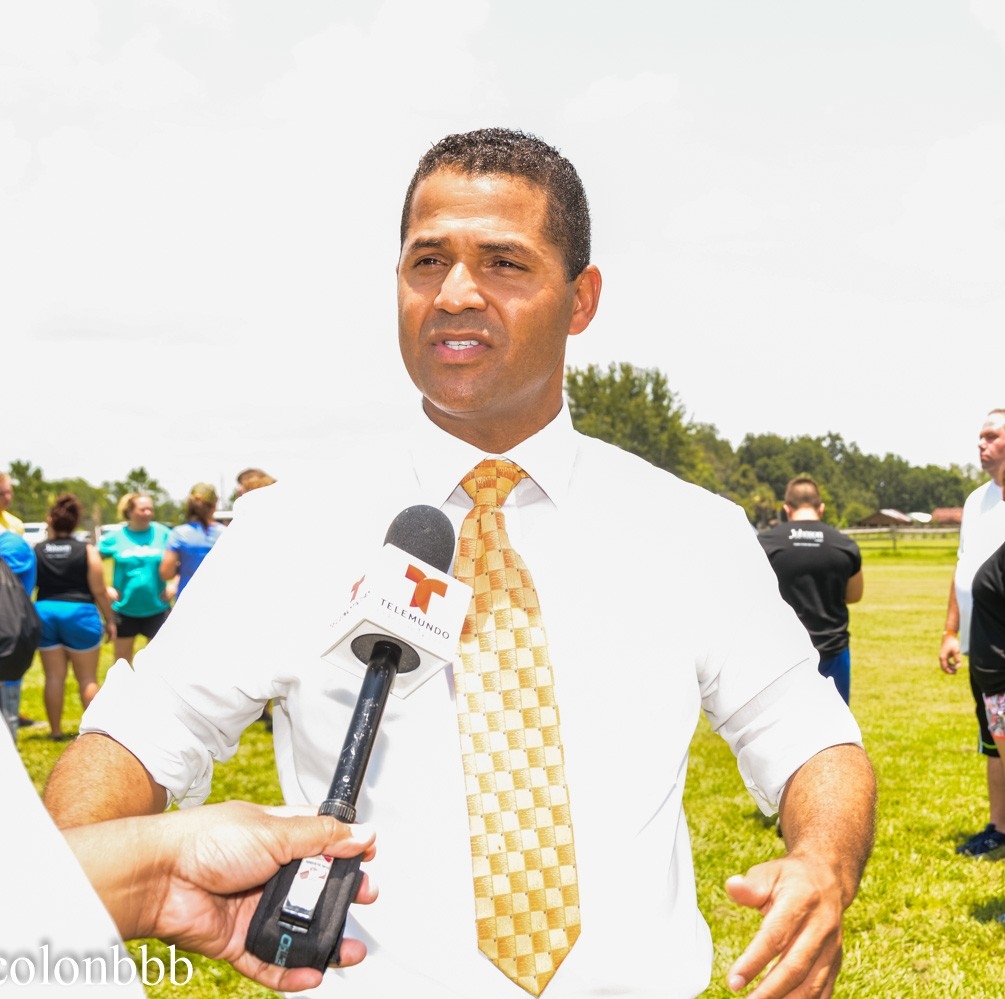 Osceola County elections are heating up as we get closer to the August 30th Democratic primary vote for Osceola County Commission in District 3. New information suggests that one challenger has a checkered past, and is not even a true resident of Osceola County.

That candidate, Manny Rodriguez has A LOT to explain.

Election paperwork filed by Mr. Rodriguez, submitted when he filed for office, shows his address in Polk County… in a home where his wife and children reside. The fact that Rodriguez is not an Osceola resident, but is running for Osceola Commission, has raised concerns with many District 3 voters.

In Rodriguez’s newly submitted qualifying papers, he now lists an Osceola address where his mother resides. Neither address is in Commission District 3, where Rodriquez is seeking office.

This begs the question, is Rodriquez being truthful when he says he lives with his mother… or is he still living with his family in Polk?

As troubling as the fact that he does not live in Osceola County is that he would attempt to deceive voters by claiming to live with his mother to establish Osceola residency.

His place of residence is not the only deception Rodriguez has attempted during this campaign.

Rodriguez has portrayed himself as a “Loyal Democrat.”

However, records show that Manny Rodriguez switched parties to become a Democrat in 2015, only two months before filing to run for the Osceola County Commission. Local Democratic leaders have expressed concern about Mr. Rodriguez’s newfound desire to be a Democrat.

Many believe Rodriguez only joined the Democratic Party in order to help him gain elected office.

This is not the first time Manny Rodriguez has found himself in the center of controversy.

The newspaper report revealed nepotism, a disregard of state bidding rules, instances of double billing, duplicate payments to credit card companies and a lack of attention to community involvement.

It led to a state Inspector General’s report that verified those problems existed and scolded Rodriguez and his fellow board members for lack of oversight.

Rodriguez resigned in disgrace from the Board in 2011.

Voters will no doubt have hard questions for Mr. Rodriguez about his residency, his newly discovered interest in the Democratic Party, and his activities with the controversial Heartland Crimestoppers come August 30th.