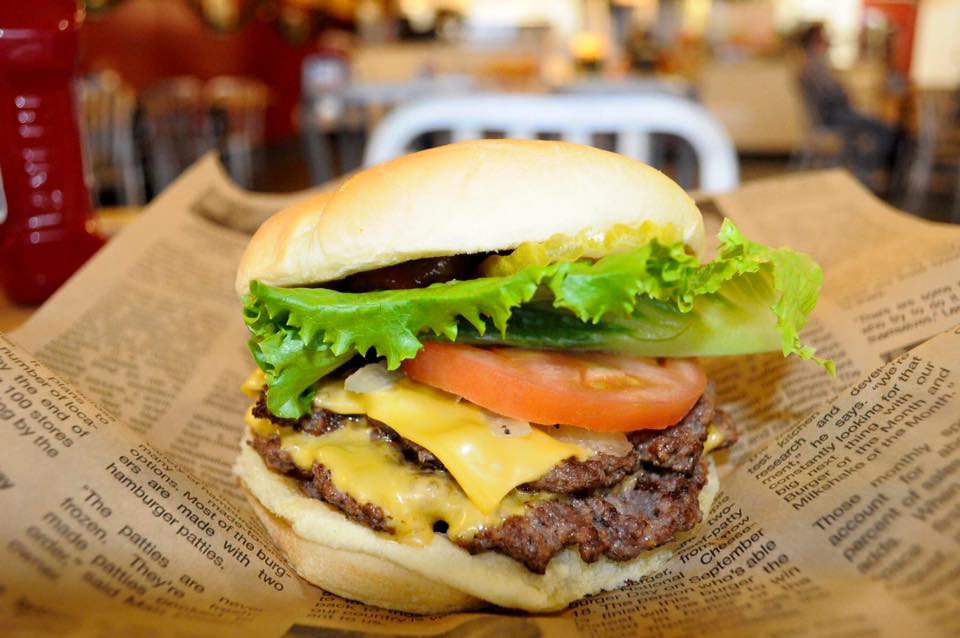 Wayback Burgers, recently announced its newest restaurant, located in the Walmart Supercenter at 17030 US Highway 441 in Mount Dora, is now open.

The new restaurant is the first Wayback Burgers location owned and operated by local franchisee, RNS Enterprises LLC, and it is the eighth store opened in the state of Florida.

Wayback Burgers of Mount Dora has added nearly 30 new jobs to the local economy. Wayback Burgers offers delicious burgers, cooked to order, available as a single, classic double, triple and triple triple (nine) patty, and rich, thick milkshakes made the old-fashioned way by hand, using only fresh milk and hand-dipped ice cream, served in an environment that hearkens back to a simpler place and time – when “customer service” meant something and everyone felt the warmth of the community.

“We are pleased to announce the continued expansion of the Wayback Burgers brand in Florida with the opening of our Mount Dora restaurant,” said John Eucalitto, president of Wayback Burgers.

“With steady debt-free growth, operations in 26 states and new locations opening at a rate of two per month, it’s an exciting time to be a part of the Wayback Burgers brand, and we wouldn’t be able to achieve this level of success without great franchise partners like Asif and his team.”