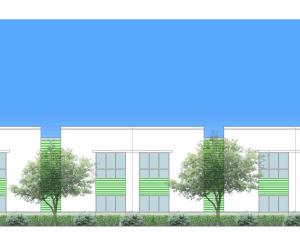 Two charter schools are coming to Avalon Park and here is what you need to know.

Today, the Orange County Commission gave its final approval for Avalon Park Group to build the first of two charter schools planned for the Avalon Park Community. Both schools have been granted a charter by Orange County Public Schools.

The new school, a K-5 charter school operated by Academica, will provide a choice for up to 540 students in the south Avalon Park area. The school is a reduction in size from the original proposal after negotiations between Orange County Public Schools, Orange County and Avalon Park Group.

“Our goal from the beginning was to provide the residents of East Orlando the absolute best schools in Florida,” says Beat Kahli, president & CEO, Avalon Park Group. “Working with our community and our partners in this endeavor ensures, whether a parent chooses our public schools or our charter schools, our children will receive a great education.”

The Academica school will provide a specific focus on STEM and art education. Academica operates more than 100 charter schools across the country. U.S. News & World Report named its International Studies Charter School the top high school in Florida. Students within two to three miles of the schools will have priority enrollment at the school.

By focusing on elementary education, the new school has a 15 percent reduction in traffic than the original proposal. In addition, the new plans increased the number of parking spaces by 15 percent and allows for joint parking for the Avalon/Mailer Trailhead, located next to the new school.

“This school will be a community asset for all of East Orlando,” Kahli says. “We are committed to providing the community everything they need for all aspects of their lives.” Construction will start early in 2017 and is expected to cost approximately $8 million.

The East Orlando Post will provide updates on the project as it moves forward. 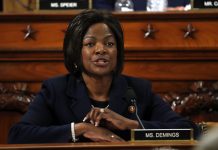