Trump advisor Roger Stone shares how the documentary “Get Me Roger Stone” came to be. The film took over four years to shoot, and followed Stone around the country. It is set to premiere on April 23rd at the Tribeca Film Festival.

The film features President Donald Trump, rare and never before seen footage of Mr. Stone, and has been acquired by Netflix.

UPDATE: A trailer for the film has been released…. VIEW IT BELOW. It looks explosive and engaging. The man who encouraged Donald Trump’s political ambitions. 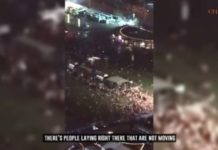 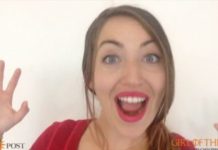 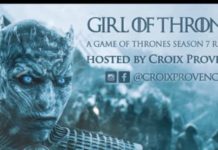