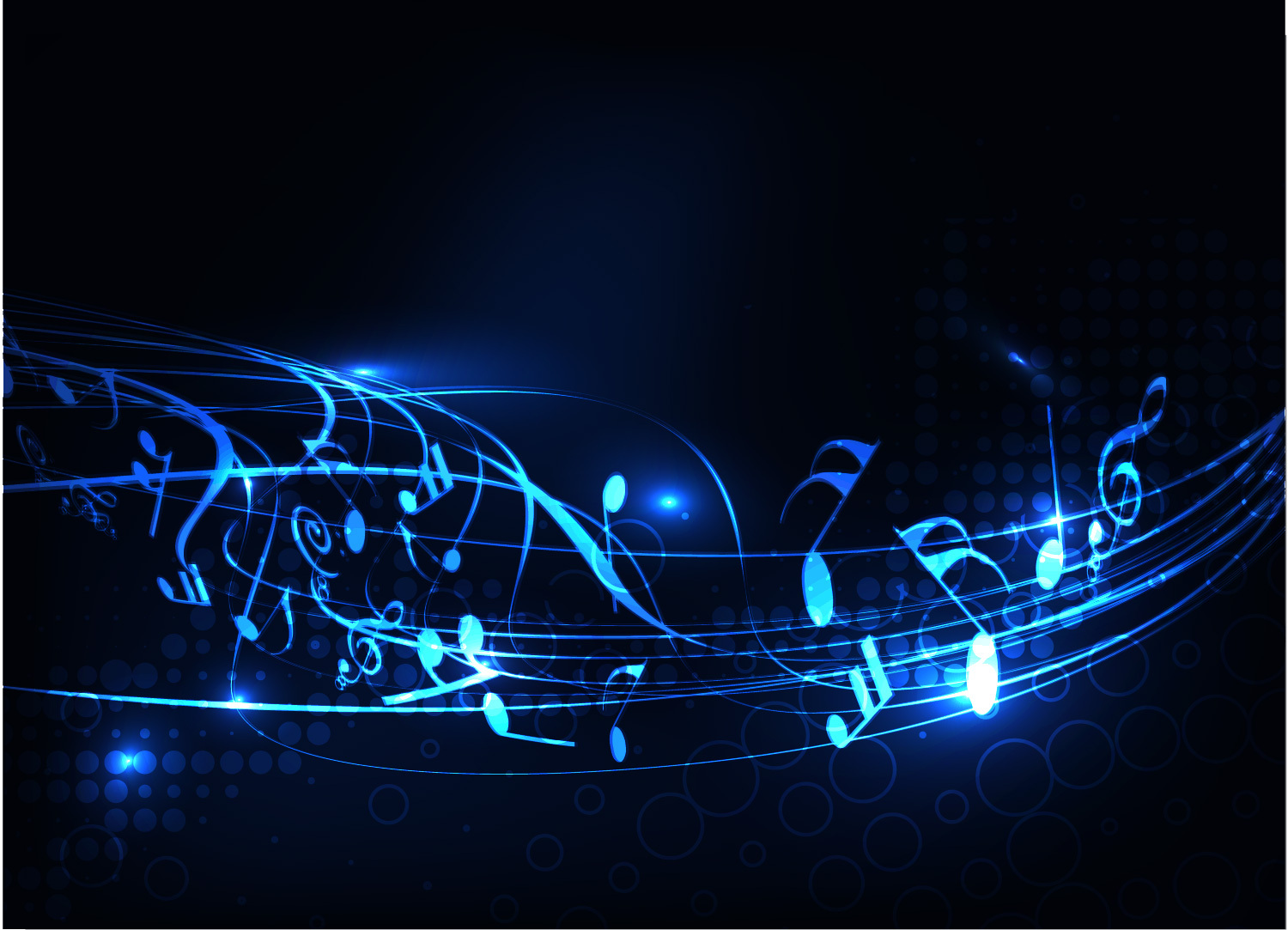 I make my way around Central Florida a good bit, and I’ve always been a sucker for landmarks. It’s pretty cool, you know? Stand where greatness stood, breathe in that air, it’s a good time. Yes, Hemingway loved his home in the Keys, and Skynrd played bars all around the Panhandle, but what about the middle? Surely we’ve got at least a few cool spots…

The Doors have always been synonymous with California, and Jim Morrison was the exemplification of the West Coast spirit. Ironically, Morrison was actually born as close to the East Coast as it gets, Melbourne. The Lizard King even migrated throughout Florida, studying at both St. Petersburg College and Florida State University before transferring to UCLA. A painted door from Morrison’s temporary home in Clearwater was featured on History Channel’s Pawn Stars, luckily Rick Harrison called his buddy down who was able to value the painted pun at $40k!

Right across from The Winter Park Village is a small plaza, which once hosted the true Last Waltz. Any music lover is undoubtedly familiar with The Band, they started off backing the legendary Bob Dylan and ended up writing some of the most timeless songs including “The Night They Drove Old Dixie Down” and “The Weight”. What’s now a chain drug store was once the Cheek-to-Cheek lounge, where The Band played their final show with pianist/singer Richard Manuel. After the gig, Manuel thanked his band mate for “twenty-five years of incredible music”. Manuel went to his hotel next door and, to much grief, took his own life. That spot is a chain gas station now, and I’m not saying that pejoratively, I go there myself. I get a welcomed shiver every time I step foot in there since tracking the story back a few months ago. Now it serves as a reminder that our world is ever changing…put the load right on me.

After the break up of Cream, his rebound for The Yard Birds, Eric Clapton finally decided it was time start singing…but most don’t know he let someone else do a bit of playing. The signature “Layla” riff, an undisputed mention in Top Ten lists, was actually written and played in studio by legendary friend Duane Allman. Busy with his own musical aspirations, Duane never toured with the group…but he did make a guest appearance. History was made when Duane Allman joined Clapton on stage for a show in Tampa’s Curtis Hixon Park. Prior to its release, and less than a year before Duane’s tragic passing, the two played “Layla” together, making it the only place the larger than life super hit was performed by the duo who wrote it.

Landmarks remind us that life was lived, and life goes on. And like Marley said, “in this great future you can’t forget your past”. Most of us pass through these areas at least once a year, it’s less than a hundred mile bubble, so the next time you do, go stand where they stood.

Born and raised in Orlando, Patrick Jude is a recent graduate of The University Of Central Florida. He holds a B.A. in English Literature as well as an A.A. in Jazz Performance. Jude enjoys performing, and is an active musician in Central Florida. As a member of The Getbye he fills the most glorified role of any band…Bass