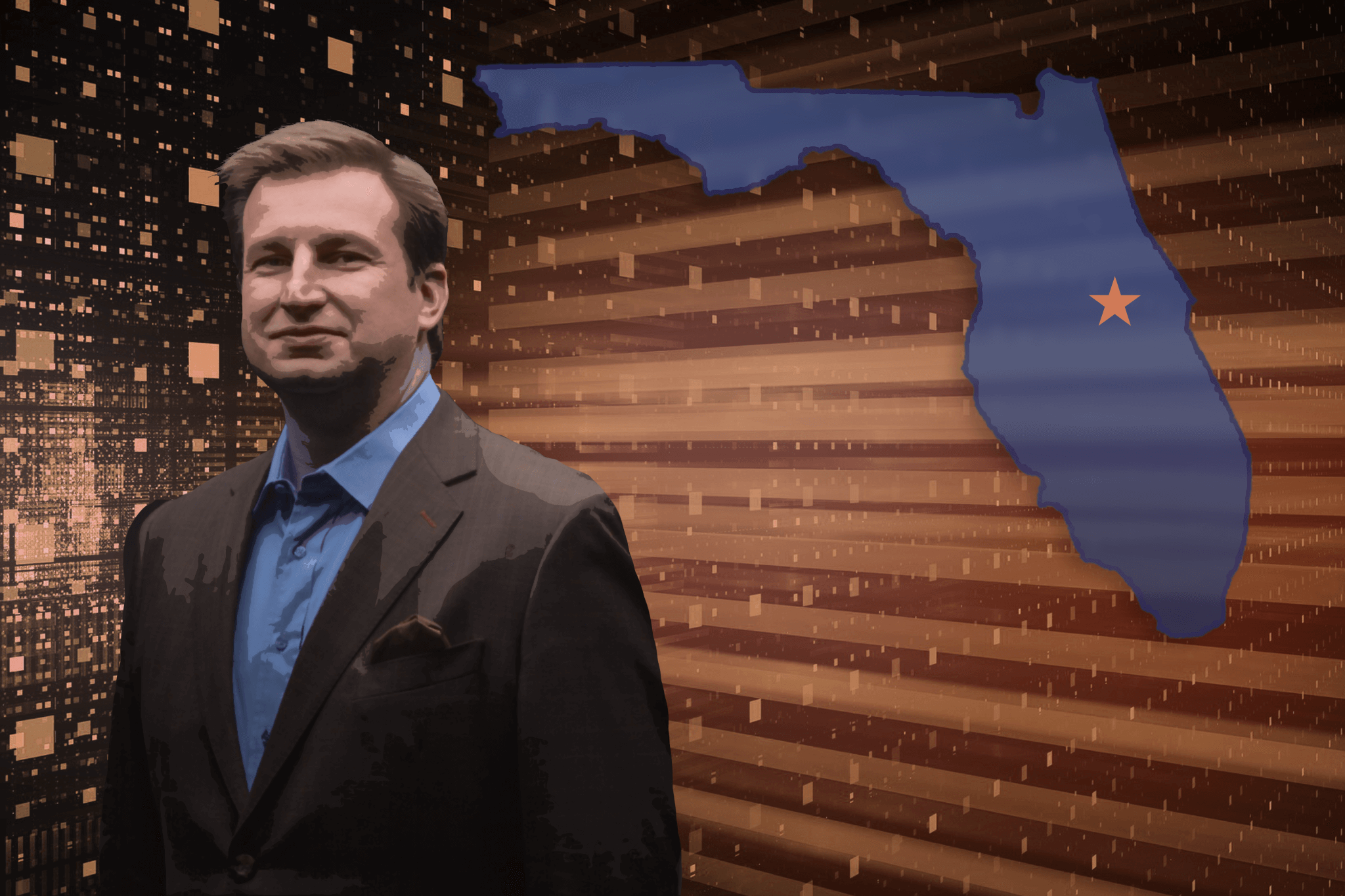 The veteran State Representative would be one of the youngest members to serve in the Florida Senate.

If someone had to pick three words to define Jason Brodeur’s political and professional body of work…Steadfast. Loyal. Pragmatic. Those three words expertly define Mr. Brodeur and for good reason.

From his first campaign for State House, to his leadership with the Seminole Chamber of Commerce, he has attained great power and remained humble throughout.

As a lowly TeenAge Republican who just got elected to lead my high school’s club, we were all looking for volunteer efforts to earn experience. Local political campaigns were a great way to do that.

Being the Chairman, I was responsible for selecting the candidates our club would help, among them Jason Brodeur’s primary campaign for the GOP nomination in Sandy Adam’s former House District 33 in 2010.

We soon found out that many candidates took advantage of eager students looking to earn their stripes. And to disrespect the people who are winning you the election… that is a sign of someone who values puts themselves before others.

Jason Brodeur was not one of these candidates. His team was lead by notable Orlando Dandy Jon Yapo, who now serves in a high-ranking advisory role with Foley & Lardner.

Both Brodeur and Yapo took time to show us how to interact with voters, understand their concerns, and to absorb the things they hoped to see in their elected officials. Many people see political office as a tool for personal ascension, but Mr. Brodeur entered politics with an entirely different philosophy; he wanted to make Floridians lives better.

How a candidate treats their unpaid “grunts” tells you everything you need to know about their honor, compassion, and worldview. Brodeur demonstrated early on that service came before self, that teamwork was more important than the personal showboating we see with many politicians.

Since entering the Florida House, Representative Brodeur has fought to make government work harder, faster, and more efficient for his constituents. He fought to remove it from the equation when it ran counter to those goals.

The difference between him and others who might try to replace David Simmons in Florida 9th Senate District? Brodeur exemplifies the “service before self” mentality we all so desperately want to see from our elected officials.

A successful healthcare executive, he has never needed the job or the money, and in a citizen legislator state, that is exactly what we need.

Now… many people might announce before the primary in 2020. Eager for a job and for true power, they will come. However, none will posses the kindness and understanding that voters have received from Jason Brodeur.

Many wanted him to march North and bring honor to that cesspool we call Washington, D.C. Thankfully, for now, he decided otherwise.

With many of the old guard in the GOP reaching term limits or moving on to greener pastures, a leadership vacuum will occur in the state legislator. We need people like Jason Brodeur to step into those roles.

Floridians don’t want this vacuum to be filled by self-serving and scheming political opportunists.