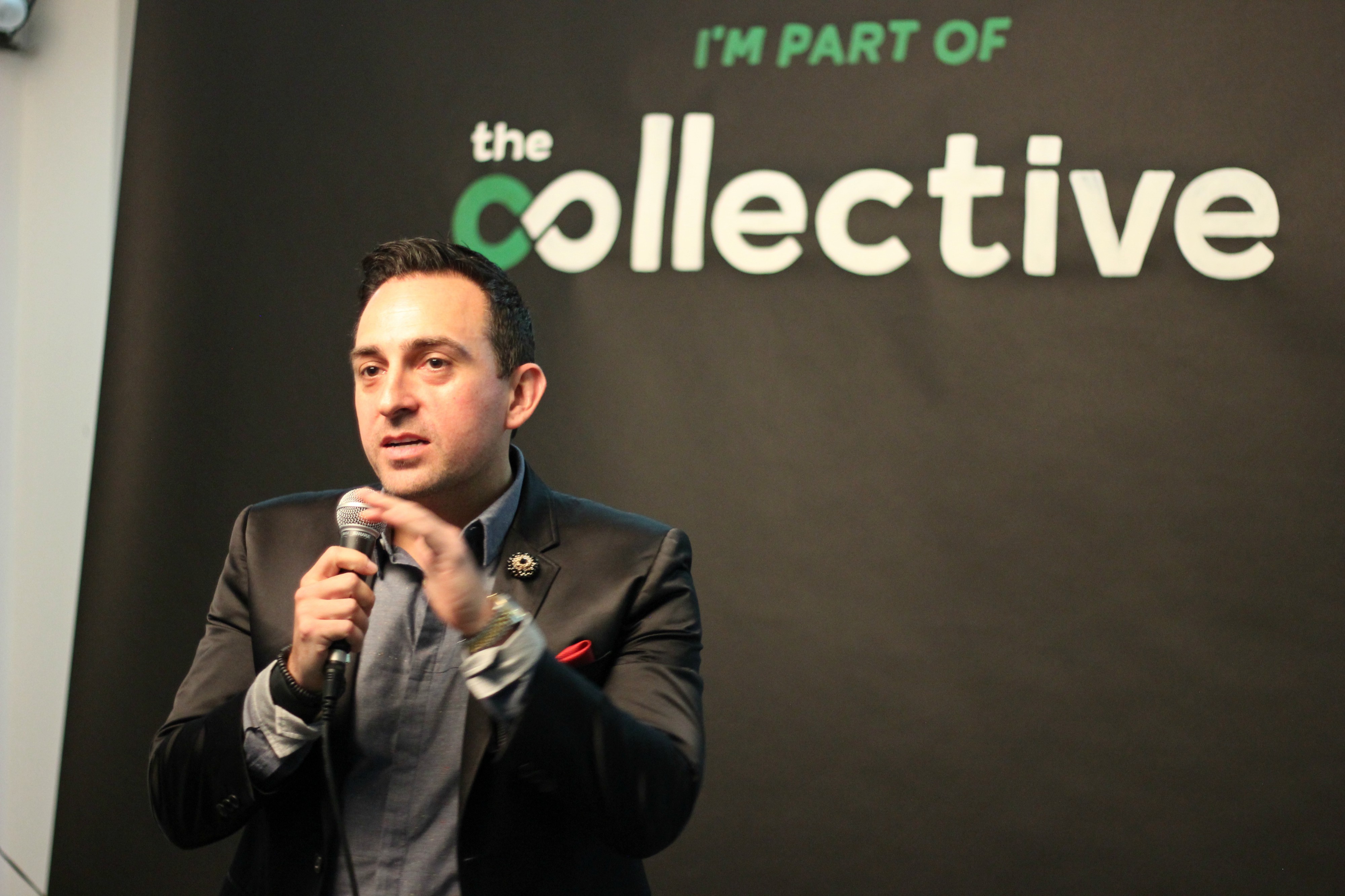 The former Chairman of the Central Florida Commission on Homelessness has recently launched The Collective, and has been retained by leaders in Palm Beach to help them address homelessness in South Florida.

Andrae Bailey could have very well been the next Mayor of Orange County.

Numerous polling calls done by political operatives to voters asking them about the 2018 election had Mr. Bailey coming up as one of the most recognizable names, often landing in the top four among a group of 10+.

And for someone who has never held elected office before or appeared on the ballot, that is pretty damn good. Bailey earned that good will in the Central Florida area by using alternative solutions to fight chronic homelessness and relied heavily on digital media to evangelize his message.

Sources tell us that he would possibly consider a run for Mayor of Orlando, but would never campaign against Buddy Dyer, who Bailey sees as a “friend and allly”.

Since his tenure ended with the Central Florida Commission on Homelessness, Bailey has flirted with running for Orange County Mayor and taken his ideas on homelessness across Florida and the US.

Most recently launched The Collective with former ace journalist Jon Busdeker, which has been described by the Orlando Sentinel as “part support group, part think-tank, part network” for the areas non-profit leaders.

In late March he secured a deal with Palm Beach County and spoke before a chamber of commerce meeting about the need to address homelessness. Bailey is now working as a consultant, advising the community.

“The eyes of the President will be upon you and what you do is important,” referencing the fact that President Trump’s Mar-a-Lago estate is located in Palm Beach.

Bailey addressing a large gathering of business and community leaders in Palm Beach.

Could this be the first step of his ascension to a national post in the Trump administration? He has already visited D.C. in the past month and our sources confirm he will have another meeting with high-level brass in the Department of Housing and Urban Development very soon.

Across the state, Mr. Bailey has also been hired to advise the leaders in Jacksonville. It’s rumored that he will be retained by another major city to tackle chronic homelessness within the fortnight.

State Representative Mike Miller, a staunch supporter of Bailey’s praised his commitment to the community.

“Andrae has been one of our communities top leaders over the past few years and his projects in Orlando and across the country are going to be bigger than ever and impact more people in need.”

Heavyweights in the Central Florida faith leaders like David Swanson of Downtown’s First Presbyterian, described Bailey as “uniquely qualified” to take his success to the national level.

“Andrae is uniquely qualified to take this effort to a national level given his success in getting Central Florida to a place of great effectiveness. We were dead in the water on homelessness and he was able to create a scalable model of collaboration that can be used anywhere.”