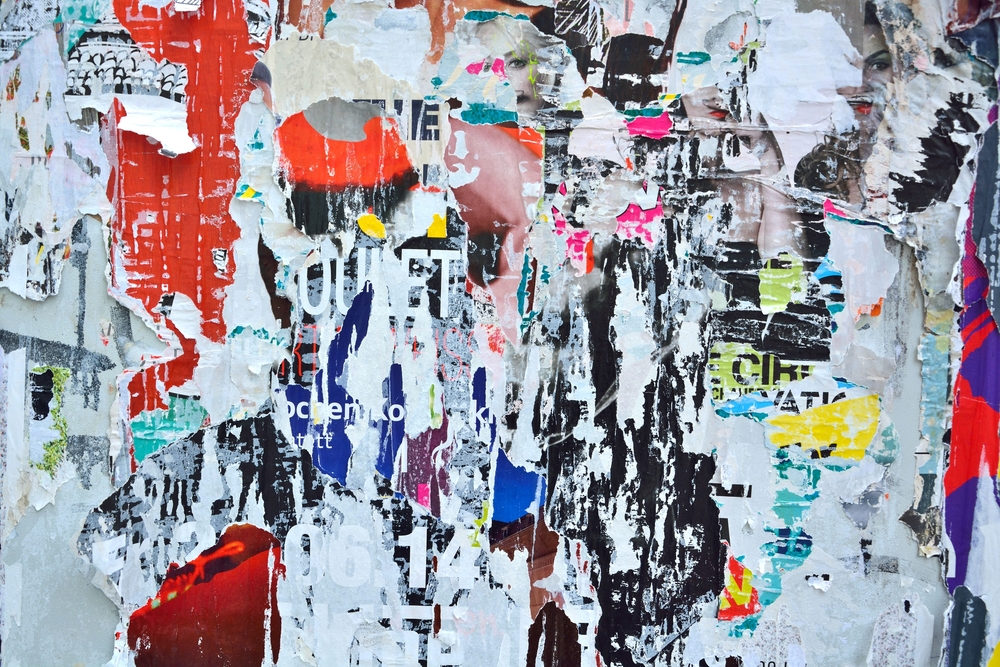 We have enough “Knights” drinking spots, where the archetype of the quintessential American college student may gorge themselves with light beers. What about local art and music?

Less than three weeks ago Natura Coffee & Tea, to the dismay of many in the UCF area, permanently closed its doors. To be honest, I’m not sure how long Natura had been open. I grew up just three miles from the cultural hub, and I have no recent memory of a time before it. Even as they replaced the plaza with Bar Louie, turned Friendly’s Diner to Habaneros, and my beloved Fazoli’s became a Del Taco, Natura remained. I won’t harp on the past, or my evident sadness over the closing, but all of the coming needs are what Natura once housed for the UCF area.

It’s often overlooked that one of our nation’s largest universities, as well as one of its largest community colleges are within just a few traffic lights of each other. There’s an estimated 60,000+ students between UCF and neighboring Valencia East, however the off campus life offers little in regards to the art community. In truth, support from local businesses is an integral piece of the success of any art student.

I’m not at all suggesting that there’s any conspiring against a healthy relationship between businesses and students, but rather trying to offer the perspective of someone who’s “been there”.

Lining your business’ walls with art shouldn’t be some farfetched notion, it’s a good business move, really. When else will you have the opportunity to cash in on the real estate of a 2 by 2 foot area? Never. It’s no secret that businesses in the City of Orlando area take a marginal percentile of the local art they display for sale, so why not fight for those same relationships in East Orange County?

These aren’t full-fledged artists trying to solely make a living off of their art, they’re college students, with reasonable pricing. It’s no different than a computer engineering  student making a few bucks fixing a friend’s computer, it’s good experience and these early pay offs are key to understanding how to earn money doing what you love.

Admittedly, there are a few places in the area to see live music, but nothing past acoustic corner spots on the musical spectrum. Between Valencia’s incredible program, lead by Dr. Troy Gifford, and the top-notch leadership of professors like Bobby Koelble and Richard Drexler at UCF, their devoted students have few places to perform.

No open mics or weekly Jazz jams, plainly, in a musical world overran with computer noises, we should be wringing ourselves for a chance to hear Miles Davis, or a Jazzed up Beatles tune, performed live with a full band.

Comedy troupes are formed at colleges everywhere, and the film community also finds itself having to travel further into Orlando and Winter Park for legitimate exposure. Various student efforts for on campus film festivals, and the annual Tent City at UCF, aim to offer functions where artists may perform and network, but frankly, budding young adults understandably want a place to network away from campus. Do you feel like hanging out around work after hours? Exactly.

Places like Natura and Underground Blues, prior to the tear down of University Plaza, once fulfilled the counter-cultural needs of students. We have enough “Knights” drinking spots, where the archetype of the quintessential American college student may gorge themselves with light beers.

I love my Alma matter, some of my greatest memories were undoubtedly spent there, and I hope this assessment is seen metaphorically as one half of a handshake rather than a scornful finger.