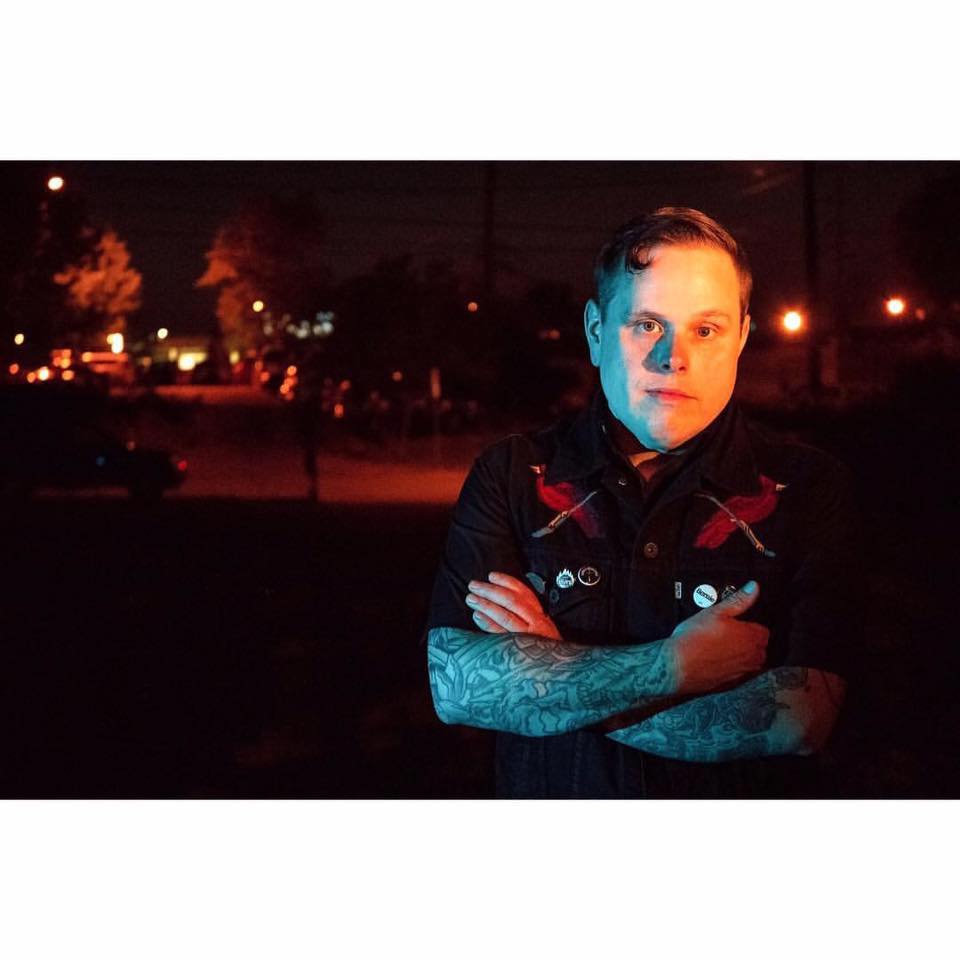 Growing up off Chuluota, near the county line of Seminole, you’d best believe I love some Country music. That’s right, I admit it. I like me some Zac Brown, and a little Blake Shelton, and yes you can rag on me for it. At the end of the day though, Country music has lost a lot of its grit. The vast majority of it has become twanged up pop tunes, with Backstreet Boy lookalikes…I call ‘em Backwoods Boys.

Luckily though, we’ve got people like Austin Lucas keepin the best of it alive…and he’s bringin it straight to people’s doorsteps!

After completing multiple tours, both in America and internationally, Lucas has been hitting the road in a different way. In evenings of unparalleled intimacy, Lucas over the past couple of years has been largely performing at fan’s houses. It’s a great idea, and one which pays off for both the crowds and the performer.

Tickets usually run a bit cheaper, around $10ish, and it assures that all of the sales go to the artist.It’s simpler than it sounds as well. Once a ticket is purchased from the Austin Lucas website, the fan receives a receipt along with the address for the date they’ve selected.

When I last saw Austin Lucas, he was singin toward the stars on a swampy summer night. Obviously it could be difficult to match the sound quality of most professional venues, however Lucas performs the shows in true gunslinger fashion. Armed only with an acoustic guitar and the belting of his vocals, Lucas proves that no microphones are necessary.

Lucas is also a bit of anomaly. Typically, and without shame, the Country community largely aligns conservatively in regards to sociological issues. Lucas, answering in that same shameless way, is a massive supporter of the LGBT community. Much to the same degree is his stance on marijuana, it’s not harming anyone and therefore the government should play no role.

While there are no signs of Lucas mimicking Keith Urban’s highlights, or fitting into the contemporary Country complex, his overlooked talents are undeniable.

America’s truest troubadour is making several stops around Florida over the next week, so be sure to catch this incredible performer in what will be an undoubtedly warm way.