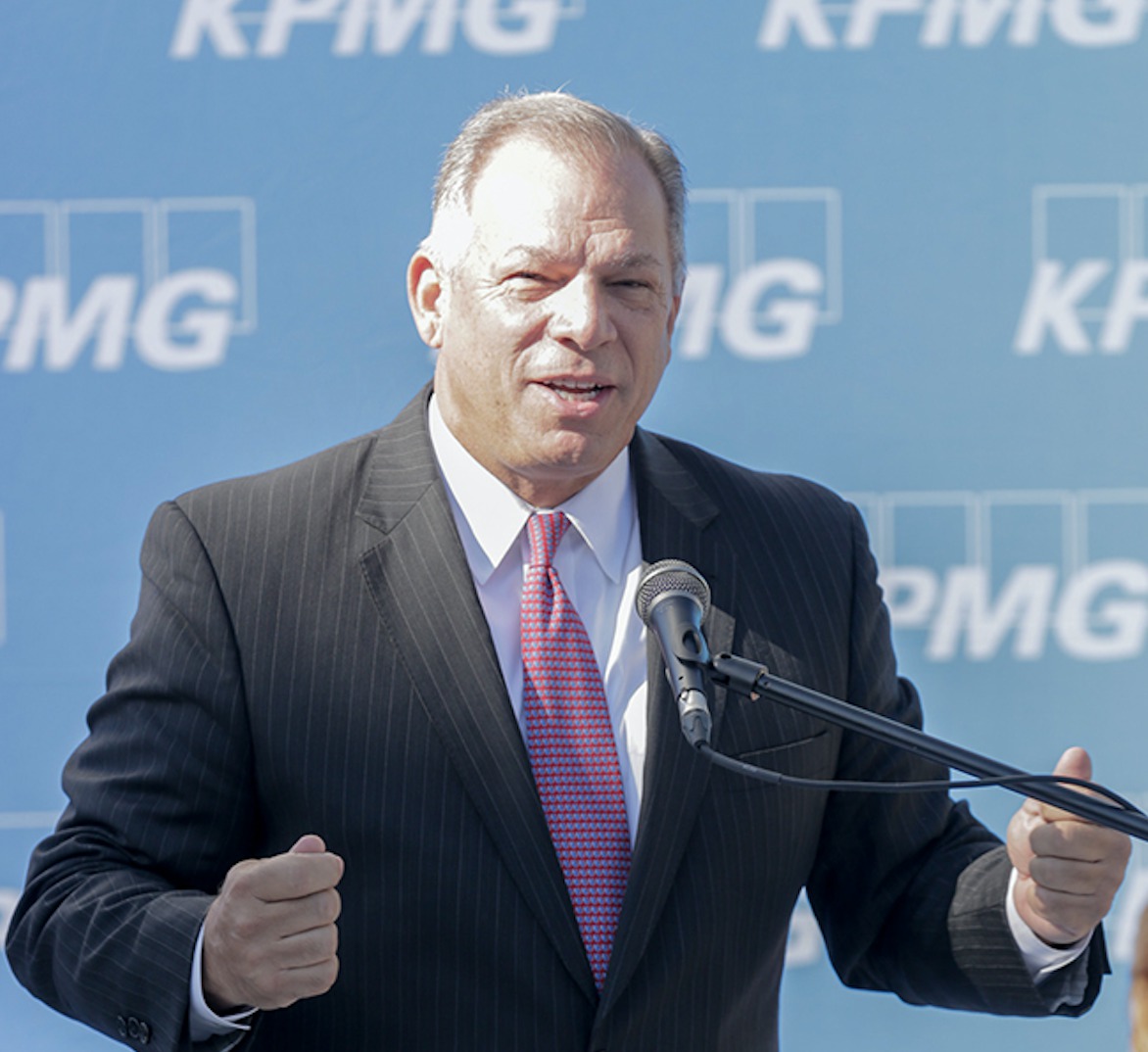 The Orlando City Commissioner recently announced that he would be seeking re-election in 2018.

While many people expected Orlando City Commissioner Jim Gray to not seek re-election in 2018, he announced weeks ago that he indeed would.

Gray has lead the Lake Nona area seat through some massive growth and we sat down with him last week to discuss what another term with Commissioner Jim Gray would look like.

Priorities for the New Term?

Future of Lake Nona In 5 Years?

I expect Lake Nona to continue to grow, economic conditions permitting. It’s a very desirable place to live with new homes at various price points, state of the art schools, a large employment center in the Medical City and the adjacent sports cluster anchored by the USTA, Orlando City Soccer, and the Golf Shack.

New retail shops and restaurants are enhancing the lifestyle and providing residents with local amenities not previously available.

In addition, we share a world class International airport that provides leisure and business travelers direct flights to 81 US cities and 53 International destinations.

I get more frustrated and confused by our leaders in Washington every day. Perhaps it’s because at the local level, there’s a general understanding that our citizens have many more similarities than differences.

While we recognize these differences, local leaders typically find ways to set those aside for the common good of all residents. Unfortunately, Washington appears to be doing the exact opposite.