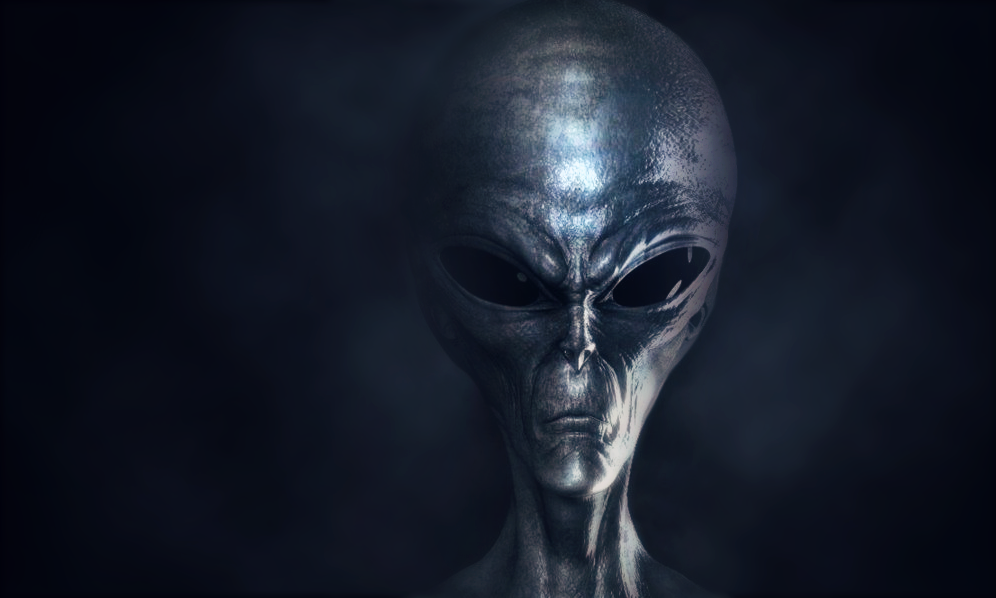 For whatever reason Sci-Fi has never peaked my interest, just never been into it, and at first glance I assumed Scott Powers’ new book, The Roswell Swatch, would be just that. I was wrong. The 250-page book is brimming with as much action as any Fast and Furious film, and Powers wastes no time getting to it.

The Roswell Swatch sets the plot quickly by introducing the center of the story, a mysterious piece of metal sharing the stories’ titular name. The metal, acquired by protagonist Eve after her grandfather passed, is supposedly a relic from the legendary Roswell crash in New Mexico. Immediately after her acquisition of the metal, Eve is targeted by mysterious entities that desire its retrieval at any cost.

Enter Max, a rock star turned UFO hunter plagued by an past eerie encounter of his own. The two engage in car chases and elaborate getaways just as soon as they meet, and rapidly make their way across the country to Orlando. That’s all within the first fifty pages, like I said, this story moves quickly. Throughout the story Eve and Max, along with an expanding group of characters, make masterful escapes while searching for extraterrestrial evidence.

In addition to being fast paced, the book itself is wonderfully written. Mr. Powers includes numerous song references to classics from Red Hot Chili Peppers’ “Otherside” to Deep Purple’s “Smoke On The Water”. He also frequently employs the use of perspective changes, comparable to a Tarrantino film.

With a bulk of the story taking place in Orlando, this book also adds an at home feel for Central Florida readers such as myself. Though seemingly Sci-Fi, The Roswell Swatch dips into elements of Action, Comedy and Romance as the story expands.

It’s a well-rounded and exciting account of original ideas, so be sure to include it in your summer reading list!