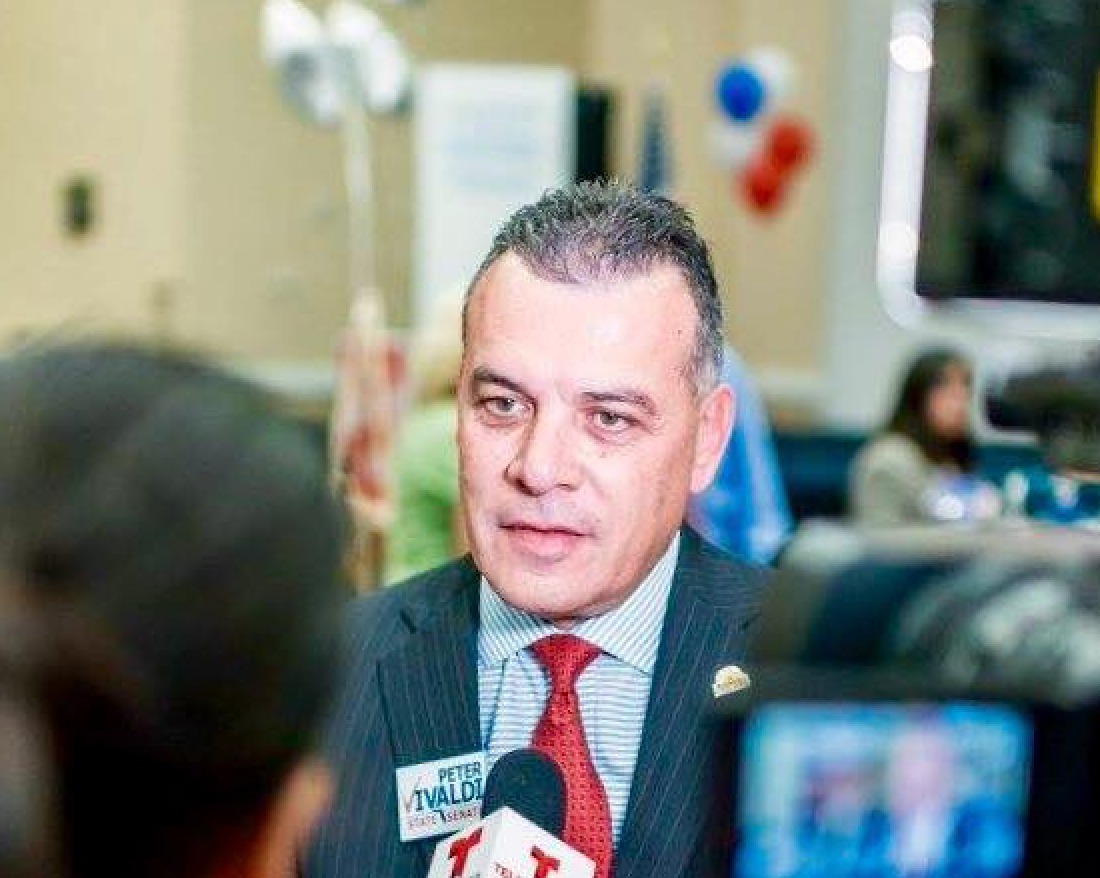 2016 State Senate candidate has a formidable base in the West Orange House seat that Eisnaugle is leaving for judicial appointment.

Vivaldi suprised many in 2016, when he ran for State Senate against Victor Torres in a heavily Democratic seat and still garnered 100,000+ votes, surpassing the vote count a Republican would normally receive in that district.

Able to tap on his deep ties to Orange County and involvement in the local evangelical community, Vivaldi is an odds on favorite to win a special election.

When asked by the Central Florida Post about whether or not he is contemplating a campaign, Vivaldi said the following.

“I am humbled by the fact that the residents of District 44 want me to take a shot at representing them. As always, I have to make sure this is right for my family. Elections can be very taxing, but if I have an opportunity to hold our government accountable… it’s worth it. Making Florida the best state to live, work, and play is crucial to our long-term stability.”

The businessman and longtime Orange County resident said focusing on the drug epidemic and addressing the opiod crisis would be among his first priorities.

“Addiction and its consequences are problems that we all face, no matter our socioeconomic status or background.”

Vivaldi would face former Winter Garden Commissioner Bobby Olszewski, who has been connected to a government funded for-profit scheme with Apopka Mayor Joe Kilshiemer. The Apopka Mayor faces an ethics complaint and Olszewski has been under fire from top supporters since we broke the story.

Orange County Commissioner Pete Clarke said that following someone like Eric Eisnaugle would be tough.

“Voters in District 44 require a specific set of skills. They will need a person with impeccable character, a person who truly knows the area, and a person who possesses a servants heart. That person is Peter Vivaldi.”