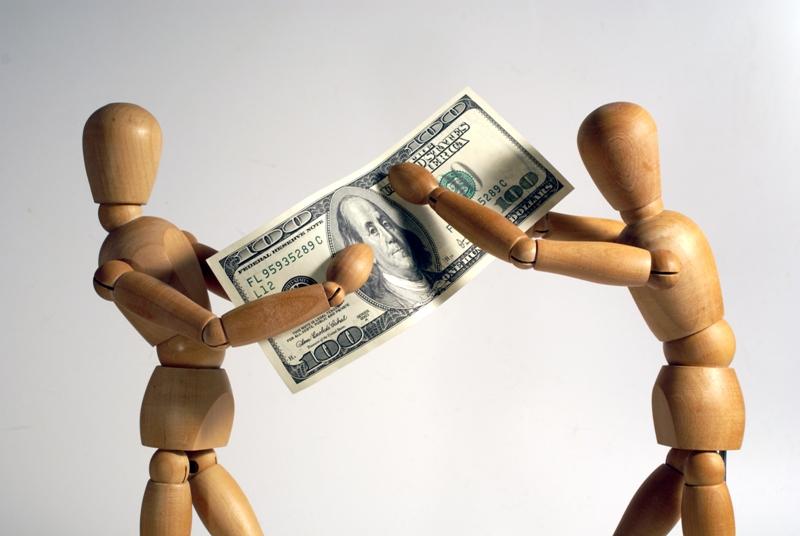 A divorce should not financially destroy an alimony payer or give an alimony recipient early retirement void of financial responsibility.

Alimony laws in Florida are antiquated and must be reformed. Florida is an outlier state because alimony can be permanent and is punitive. Permanent alimony may have been appropriate in a different era when the alimony laws were established, but certainly not in the 21st century where the economic reality is such that most women work outside the home.

Women have equal opportunities to men in terms of education and job opportunities, so much so that females paying alimony to former spouses are on the rise. Based on a recent US Census, only one in five families with children have a traditional male breadwinner and female homemaker.

First and foremost, it must be understood that alimony is provided for the adult ex-spouse and child support is for minor children. Alimony is not intended to sustain the children.

The primary areas of the alimony laws that need to be updated focus on establishing consistent guidelines and duration. Currently, there are no guidelines for determining the amount of alimony awarded; therefore, two similar cases may have widely different outcomes from court to court or judge to judge. Alimony calculations must be simplified and formula-based like child support. Lack of guidelines and formulas create ambiguity of an expected outcome, which prolongs expensive mediation and can lead to costly litigation.

This situation only serves to intensify the emotions of the litigants and drains the family of its assets. Any change in the law must help existing alimony payers as well as future payers. Everyone has the right to retire and everyone should be expected to be self-sufficient. A divorce should not financially destroy an alimony payer or give an alimony recipient early retirement void of financial responsibility.

As long as alimony is paid, a divorce is never final. Alimony should be paid for a reasonable period of time, but certainly not until death. The goal of alimony should change from supporting a dependent lifestyle to creating self-sufficiency. A formula-based alimony would enable both parties to be on equal financial footing for period of time while allowing the alimony recipient time and resources to re-establish their profession or train for a new career in order to achieve self-sufficiency.

Although Florida laws have improved somewhat since durational alimony was implemented in 2010, permanent alimony is still the presumption for long term marriages which is defined at 17 or more years. While the person married 16 years or less is expected to be self-sufficient after the durational alimony is over, the person married 17 years or more does not have any expectation of self-sufficiency. There is no provision in the law for imputed income or expectation that the recipient will ever take care of themselves.

As the law currently stands, the payer must initiate costly modification procedures when they want to retire, transition to a less stressful career if they are having health issues, cannot maintain their earnings as they age, or if they are laid off. There is no guarantee that a modification will result in lower payments. Even in cases of involuntary retirement, the payer may still be obligated to pay alimony until death (Wiedman v. Wiedman  FL 5th DCA 1992).

It’s not uncommon to hear about the 60-year-old employee who is released so the company can replace them with a younger person at a lower salary. Unfortunately, it is at these times where judges sometimes look at the payer’s second spouse’s income and assets, a party that had nothing to do with the original divorce.

How many people have we seen testify in Tallahassee over the last number of years testifying they will be in poverty if the law changes? Had these people, at the time of their divorce began “rehabilitating” their earning skills, wouldn’t they in several years have been able to stand on their own two feet? I do not believe it’s ever too late for most people to do just that.

Right now the law serves to protect the recipient, not the payer. For the payer, it is nearly impossible to save for retirement for many reasons, one of which is that if it is viewed they have discretionary income, he/she might be forced to pay more alimony.

The vast majority of those receiving permanent alimony can and should be self-sufficient. They are men and women in their 40s or early 50s who have had careers and may no longer have minor children at home. More often than not, these people avoid remarriage to keep the alimony while taking advantage of weak cohabitation laws.

The state expects that an 18-year-old high school graduate become self-sufficient immediately upon graduation. If a parent chooses not to help the child beyond 18, that person is on their own. Conversely, the law as it currently stands, considers a 40-year-old person in need of lifetime support if they were a lower earner in a 17 year marriage.

The law must change to serve the majority, while still having safeguards to protect the truly needy.

Mrs. Leff-Kelapire’s commentary has appeared in Time Magazine, The Sun Sentinel, and the Miami Herald. She has been interviewed on dozens of national radio and television programs and recently helped form the Florida Family Law Reform PAC.