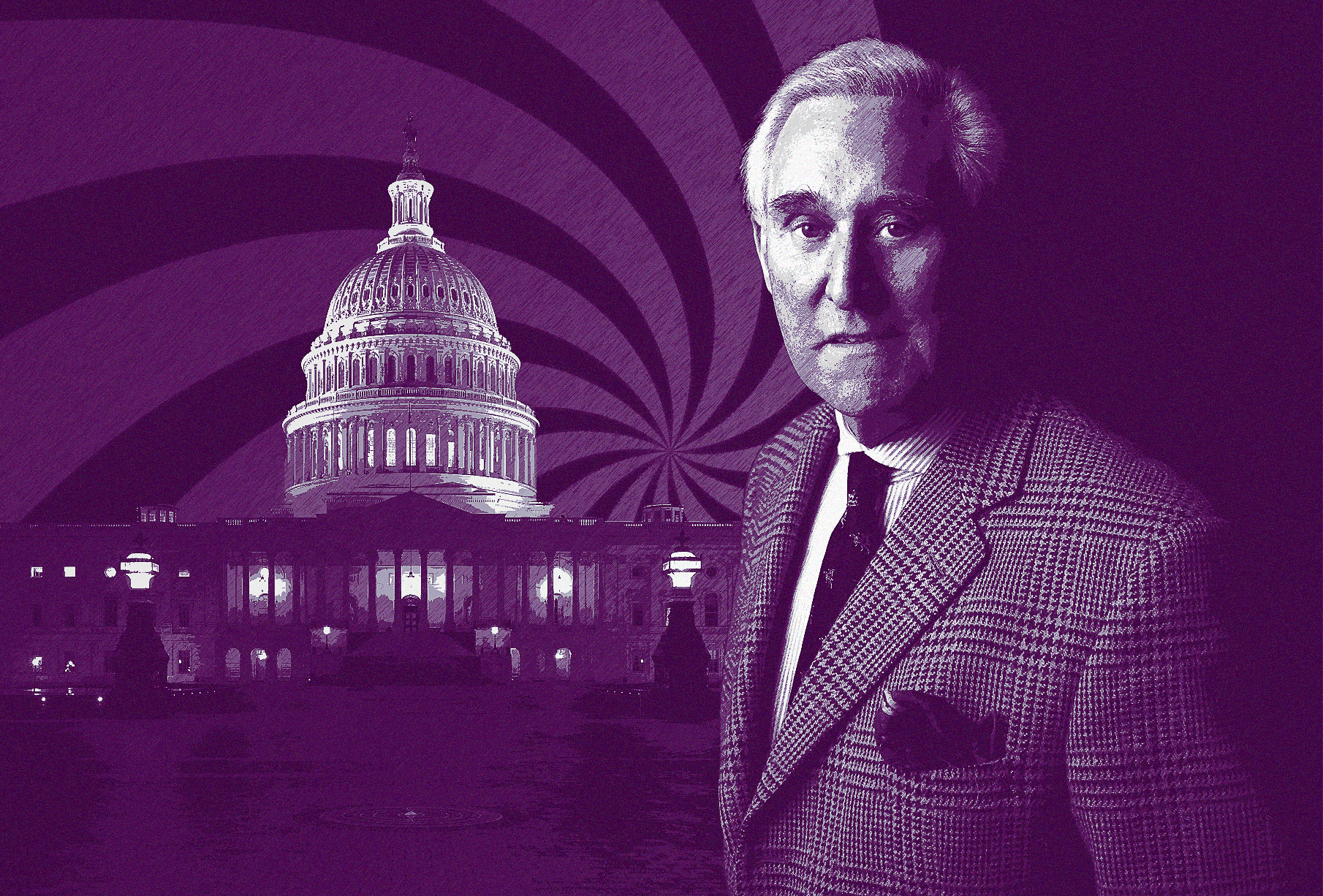 After months of being maligned and falsely accused of colluding with the Russians, the longtime Trump confidante is set to appear before congress.

In a feverish attempt to de-legitimize President Donald Trump, Democrats and even some Republicans in congress have become OBSESSED with alleged Russian collusion within or around the Trump campaign.

Despite months of leaks from the Deep State promising a “smoking gun”… Democrats have provided absolutely ZERO evidence that Trump associates are in league with the Russians or that Russia “stole” the election for Donald Trump.

Americans rejected another Clinton presidency in 2016, plain and simple. However, Democrats in congress see KGB assets lurking around every corner.

Didn’t get your favorite parking spot… it’s a conspiracy carried out by Russian operatives. Late for work…it’s because Putin hacked your alarm.

One of the prime targets in the Russian Collusion Myth has been Roger Stone. Mr. Stone has been a central figure in American politics for nearly four decades, advising Presidents Richard Nixon and Ronald Reagan along the way.

For almost as long, Roger Stone and Donald Trump have been associates and close friends. Stone helped push Trump to run for President and is the focus of a new Netflix documentary, Get Me Roger Stone, which chronicles his time in politics.

The film premieres on the streaming service this Friday.

As one of Trump’s top allies, it shouldn’t surprise anyone to see Stone absorbing cheap shot after cheap shot, from career politicians sitting behind congressional immunity.

For months, Congressman Adam Schiff, Eric Swalwell, and others have claimed to have “the goods” on Mr. Stone, yet they have not provided one single piece of evidence. Hiding behind congressional immunity, they continue to lie.

Those lies may finally be exposed on a grand scale. According to The Daily Caller, the Senate Select Committee want Stone to testify about Russian interference during a “closed interview.”

Why do they want to do this behind closed doors though? Stone has not requested immunity, has cooperated with the “investigation”, but demands a public hearing.

“I don’t know why anyone would be against my testimony being in a public setting. I have never colluded with the Russians, have never been to Russia, and am eager to refute these lies. This is the new McCarthyism,” Stone told the Central Florida Post.

Flamboyant and combative, it is understandable why boring and uninteresting members of congress would want to continue hiding behind closed doors. Trading blows with a person like Stone, who knows where all the bodies are buried in D.C. is a very risky move.

He is one of the few people courageous enough to take on the entire political system, a quality that he and President Trump share. Honestly… the American people need congress to put up or shut up about Russia and get back to the people’s business.

Alternatively, they need to prepare for a fight. They need to allow the person they are accusing of treason to respond in-kind. Enter “The Stone Zone” or check into the nuthouse and get treatment for Russian Derangement Syndrome.