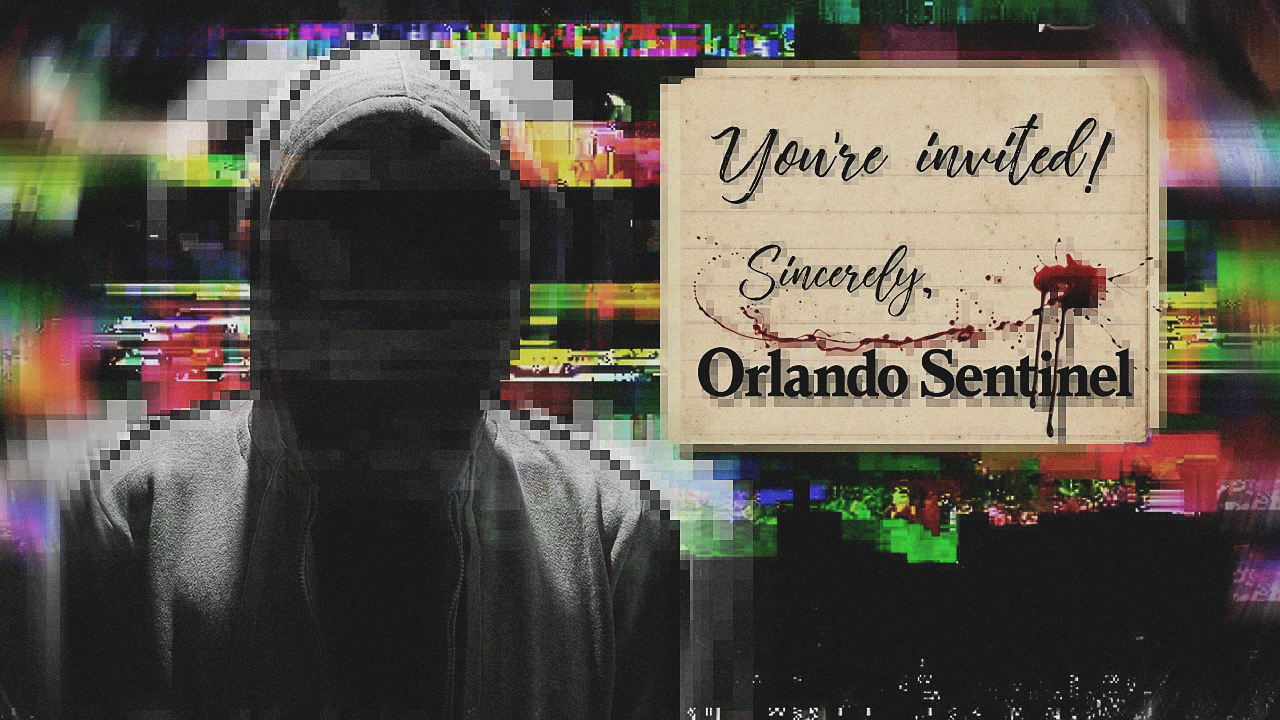 After a local business owner asked an Orlando Sentinel reporter to go “off the record”, the Sentinel writer broke that journalistic promise and put the source’s life at risk.

Desperate for an engaging scoop, they recently violated the wishes of source and put a widowed female business owner at risk.

Burglars a half-dozen times have targeted Tiffany Bayley’s business since she moved to Avalon Park in 2011. Last week, the Orlando Sentinel reached out to her to discuss the latest break in, which occurred on Easter Sunday.

Ms. Doornbos agreed to those terms. However, she later published a story with the information Bayley had asked her to keep confidential, first online and then front and center in Monday’s print edition.

“I was happy to speak with her, but I made it very clear that she was not to print that information about my current residence, or that I was planning on moving in the near future,” Bayley told the Central Florida Post.

Bayley, who recently became a Grandmother and regularly hosts family and friends in the condo above her Avalon Park business, is livid about the Orlando Sentinel revealing her location to the public.

“Years ago, another news organization outed me, and we subsequently faced numerous break-ins. It’s been a wild time, they have even used huge axes during robbery attempts. I told Sentinel I already don’t feel safe, and they still included that information in the final copy.”

Avalon Park Jewelers is considered the crown jewel of the 40+ businesses in Avalon Park, bringing in impressive revenues and employing numerous local residents.

A Marshall University Alum, Entrepreneur and Philanthropist, Ms. Bayley has worked alongside of some powerful people over the years, including businessman and now President, Donald Trump.

“The Orlando Sentinel put me at risk by leaking information that I asked them to keep confidential. They put my grandchild at risk, my family at risk, my employees at risk,” Bayley continued.

The gregarious and outgoing entrepreneur, who has given back generously to the East Orange community, told the Central Florida Post that she plans on suing the Orlando Sentinel for putting her family, clients, and customers in danger.

“Ms. Doornbos and the Orlando Sentinel betrayed my trust and knowingly put us at risk. They will be held accountable. What made her think ratings were more important than our safety…”

The Central Florida Post has learned that Bayley has also retained a private security firm and plans on in talks with several well-known attorneys.

“Right now I am overwhelmed with putting my business back together. I did not need the added stress of fearing for my safety. I watched my Grandmother get shot three times during an armed robbery when I was young. I don’t want that to be me.”