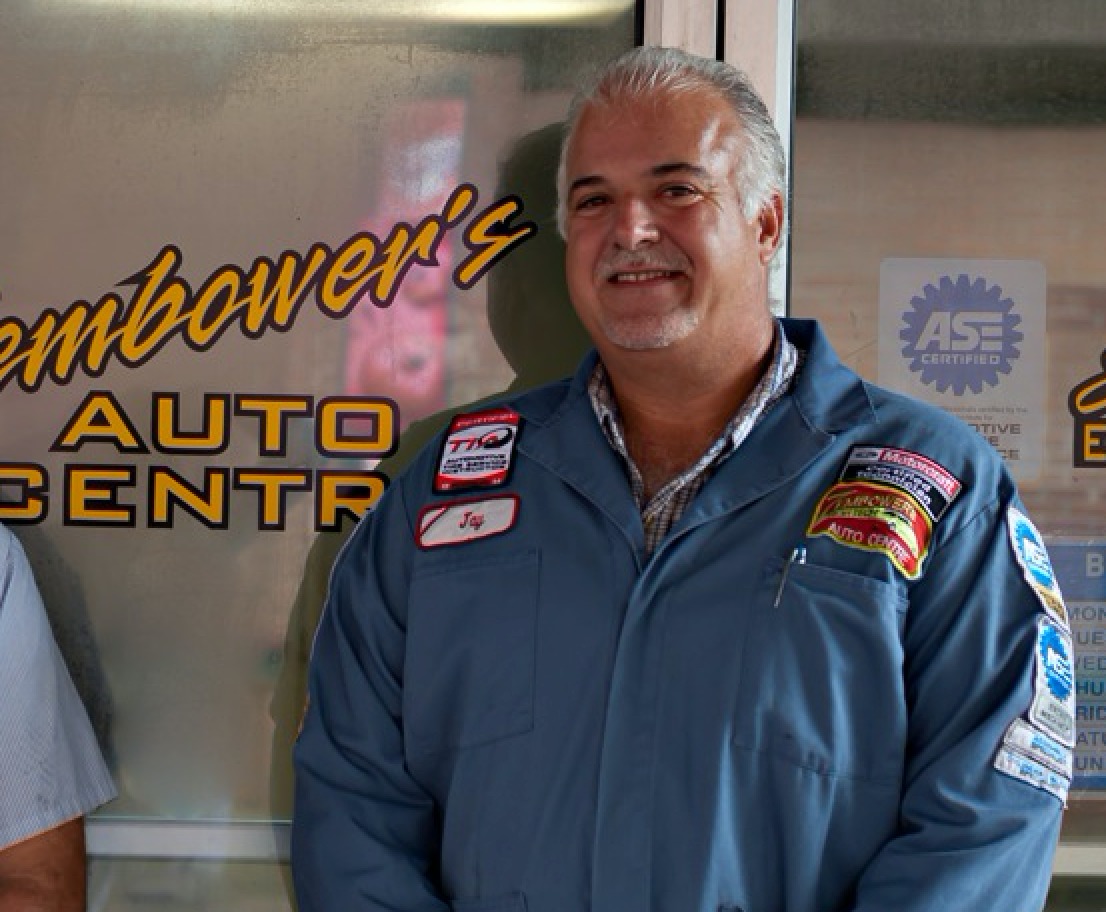 For nearly four decades, Jay Zembower has run one of the most popular mechanic and repair shops in Central Florida. Founded in 1980, Zembower Auto Center has served thousands of local residents auto-repair needs and has steadily expanded year after year.

Now it appears that Mr. Zembower is making a play for public office. According to our sources, Zembower is set to file “very soon” for Seminole County Commission, District 2.

Current Commissioner and Commission Chairman John Horan has decided to not seek re-election.

Horan has been facing backlash for months over threatening to cut the budgets of first responders, after state legislators secured much needed tax breaks for homeowners.

A close friend of Jay Zembower’s told us that he has lived his life solving problems and helping his neighbors.

“He doesn’t take crap in the garage and his employees respect that. There are no shortcuts or quick fixes. I’d like to see decisiveness like that on the Seminole Commission.”

While this will be his first try at public office, Zembower has become known as a vocal “rural protector,” for defending rural boundaries against new developments in Seminole and Orange County.

From a numbers standpoint, Mr. Zembower should benefit from high name recognition and grassroots support from his large customer base.

In fact, the only people who are going to be against Jay Zembower are people who prefer dishonesty over transparency in local government.