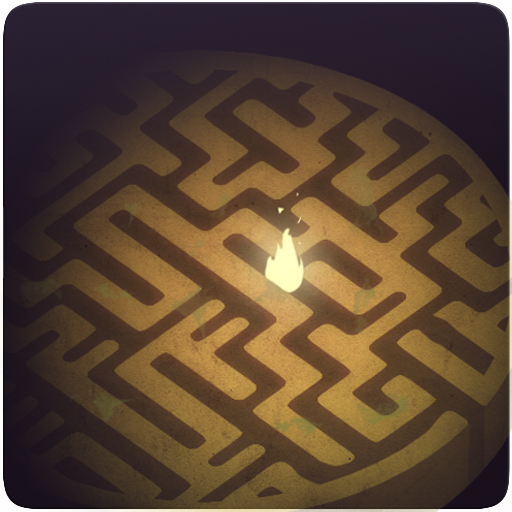 Independent, when used as an adjective, is often applied to music and film. Rarely, however, does the prospect of Independent video gaming come to mind, but that’s exactly what Jose Contreras is doing. His grass roots company, Lucerna Studios, is set to release their debut piece, Ember, into the gaming world.

This was around the time that I met Jose. I was, and still am a massive NFL fan. I would geek out at various players he would talk about designing. I’d rattle off stats and Jose would laugh and say, “so he’s good then”? Jose couldn’t have cared less about football.

The passion wasn’t there. With a few years under his belt at EA, Jose made his move.

After parting ways with EA, Contreras met up with his old college buddy, Hunter Kelly. Lucerna Studios manifested itself from the meeting, and the pair got to work. “I wanted to do something where I could really try out crazy ideas”. Jose is certainly delivering.

Lucerna Studios’ first release, Ember, delves into the world of fantasy, more specifically mythology. The hero has stolen a sacred fire from the gods, and the gods are determined to retrieve it.   As the player makes their way through elaborate mazes their fire begins to fade, if they reach the next level, however, they’re rewarded with a fresh flame and a new maze.

Will you be able to get out of the maze in Ember?

Along with its phenomenal design, Contreras and his team have focused on including a quality story-line.   “We subtly drop a little bit of the story every few levels to help [the player] put the picture together”.

Ember is currently going through the publishing side of things, and will be available for all Android users within the next few weeks. All updates and coming info will be available on both the Lucerna Studios and Ember Facebook pages.