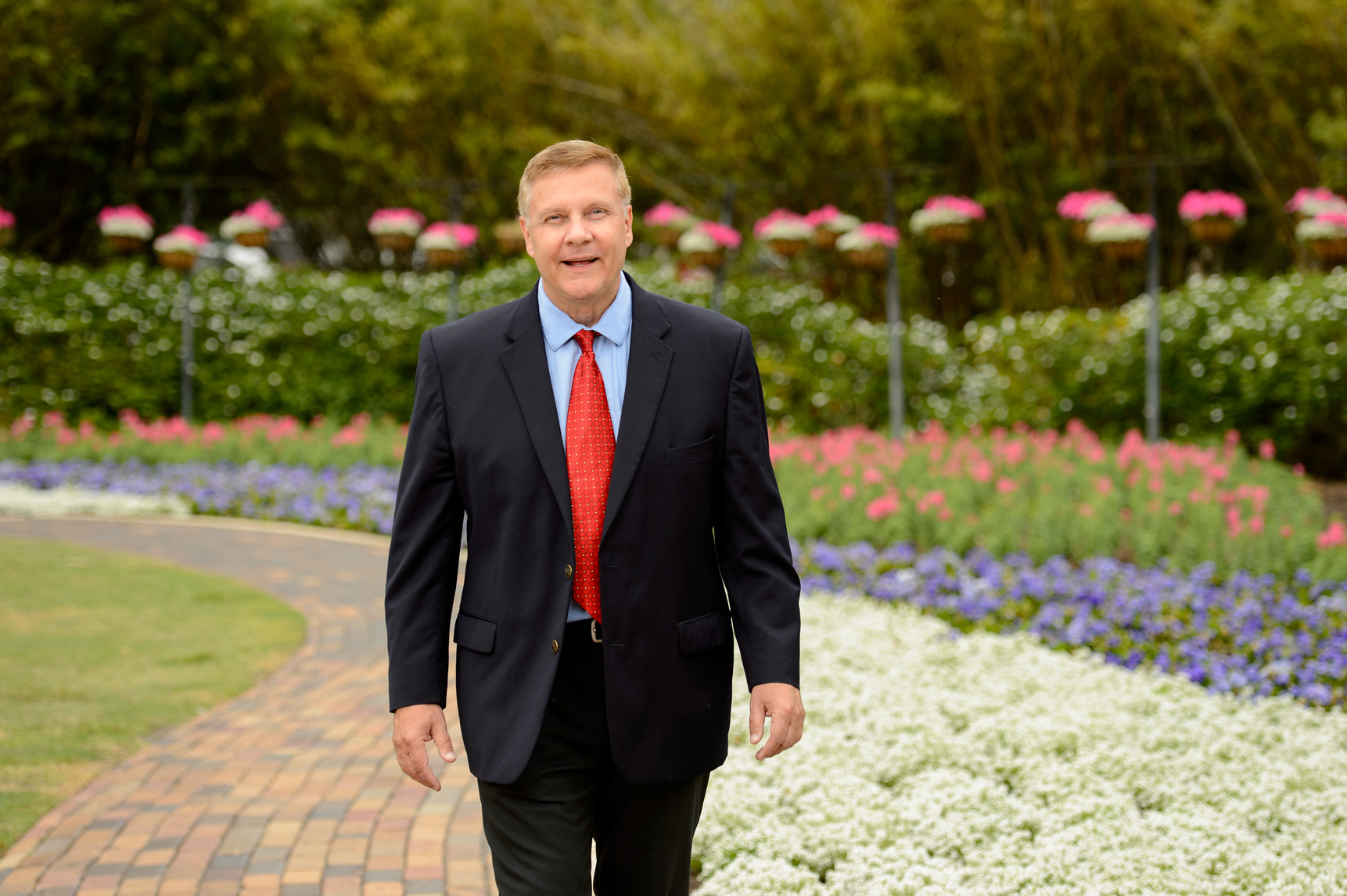 We Floridians have the opportunity to elect a man’s man and a true patriot as our Agriculture Commissioner, and that individual is Paul Paulson of Orlando.

The state of gun rights in the State of Florida honestly does not prompt me to be in the least bit optimistic.

While we residents of Florida are able to freely transport our firearms in our private vehicles, go to the shooting range to train, and store our firearms privately without fear of punishment; we are not able to openly exercise our God-given right to keep and bear arms without the possibility of being penalized.

Paranoid leftists cry to law enforcement about any of us openly carrying our firearms, or even enjoying a lovely stroll in our local parks without having the cops question us due to numerous complaints about our brandishing of weapons (despite the fact that the Open Carry Ban does not apply to public parks).

It is an unrelenting assault on our divine right and liberty to keep and bear arms here in Florida.

But, there are many true patriots of all races, colors, creeds, and backgrounds actively working to fully restore the God-given right to keep and bear arms here in the Sunshine State.

And, we here in this great State of ours have a major opportunity to make things right, aside from the upcoming Florida Constitutional Revision Committee meetings early next year.

-Owner of 50 Head of Cattle in Chuluota

-Studied business at the University of Minnesota from 1977-1978

-Studied Criminal Justice at Troy State University from 1980 to 1981

-Graduate of the University of Florida, Class of 1985

Mr. Paulson is also a very strong advocate of the Second Amendment. He is currently working to ensure that our veterans are able to lawfully exercise their right to keep and bear arms by pushing for a streamlined process for veterans to obtain their Florida Concealed Carry Permit.

By pushing for a streamlined CCP process for veterans, he is working to restore due process for our returning servicemen and servicewomen, and to nullify and void any restrictions placed on vets in terms of lawful gun ownership.

And, as a veteran of the United States Army himself, he is most qualified, willing, and quite able to do so.

Paulson is also presently campaigning to return Florida’s state government to a limited scope that represents the will of the people, which will not only promote the economic growth of the agricultural industry, but will effectively help counter the various forms of unjust gun laws, restrictions, and infringements, as well.

On his website, Mr. Paulson states, “Protecting individual liberties is a job for the government, but first and foremost, it is the job of ‘we the people.’  As a nation of free people, we are entitled to the right to protect ourselves.”

He clearly views the God-given right to keep and bear arms the same way in which the Founding Fathers of our great nation did, which is wholly in favor of the unregulated and unfettered exercise of the divine right.

First and foremost as a believer in Jesus Christ as the One True God, and secondly, as a patriot that is a Classical Liberal & Sovereign Nationalist, I am most encouraged to see this man’s man and true patriot running for Agriculture Commissioner.

Paul Paulson has my full backing and support. I am not typically one to ‘rush’ per se in terms of endorsing anyone, but Mr. Paulson needs the help of all true patriots in the State of Florida.

He must be elected as our next Agriculture Commissioner and is essential in the push for full Constitutional Carry in our great State.

Jake Philip Loubriel is a Classical Liberal and Sovereign Nationalist. Based in Fort Lauderdale, he founded the New Sons of Liberty as a response to domestic enemies of the Republic. Aside from politics and guns, his other interests include cars, travel, gaming, and extreme sports. You can reach him at jphiliploubriel@gmail.com.