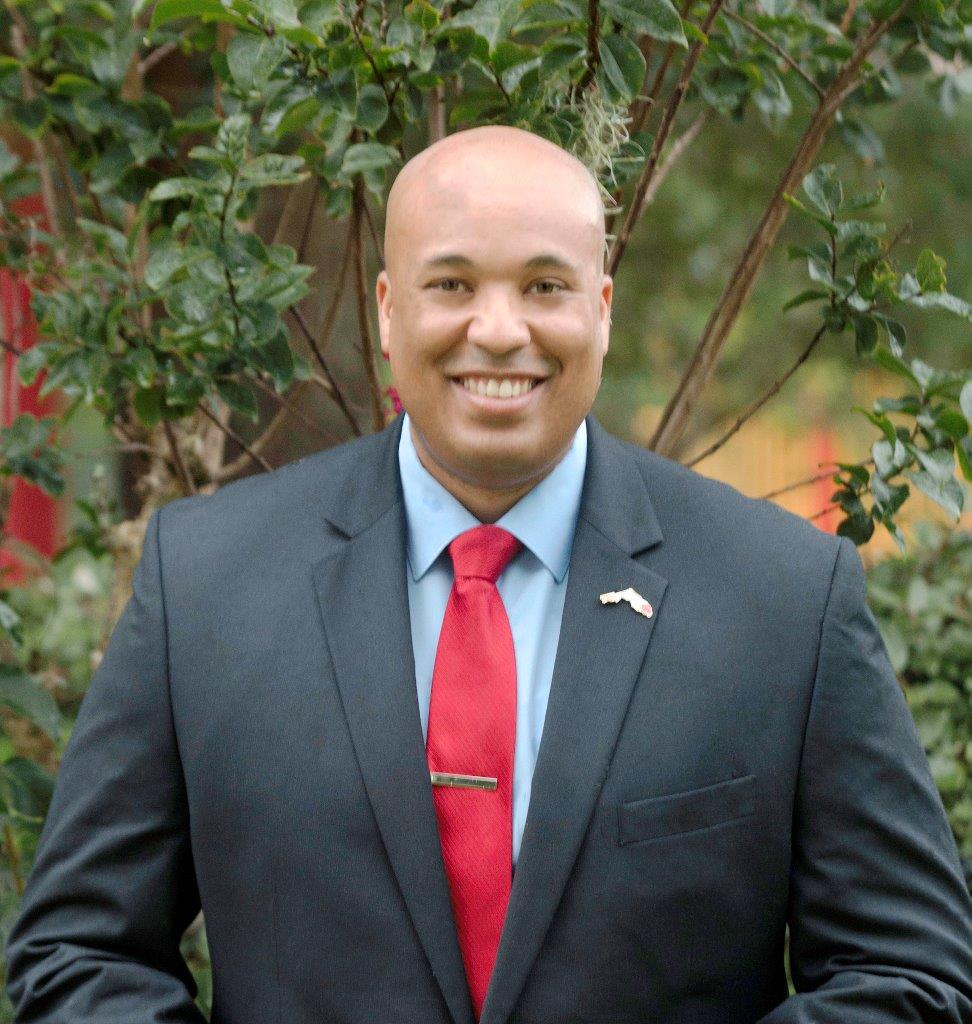 Republicans will now have two choices in the Republican primary race to replace lauded State Representative Jason Brodeur in Seminole County’s District 28. Chris Anderson grew up abandoned by his mother and raised by a single father, who abused drugs and eventually died of AIDS.

In spite of his father’s best efforts, they at times, lived without essentials such as running water and electricity due to unpaid bills. If elected, Anderson promised to tackle real “dinner table” issues facing families every day.

“I remember doing homework by candle light, going to bed hungry, and bathing in toilet water,” Anderson explained to the Central Florida Post.

He even had to stop his father from committing suicide after his father discovered he had contracted AIDS. Facing tremendous adversity, Mr. Anderson completed high school and enlisted just before the September 11th terrorist attacks.

As a Deputy Sheriff for the Seminole County Sheriff’s Office, he has focused on everything human resources to combating violent criminal street gangs. Anderson will face fellow veteran David Smith, who runs a business consulting firm that counts heavyweights in the Modeling and Simulation industry among their clients.

“By promoting and defending our conservative principles of low taxes, limited government, more freedom and the Constitution – including our Second Amendment rights – we can build a more prosperous Florida for all,” Anderson concluded.

You can learn more about his campaign by clicking here.