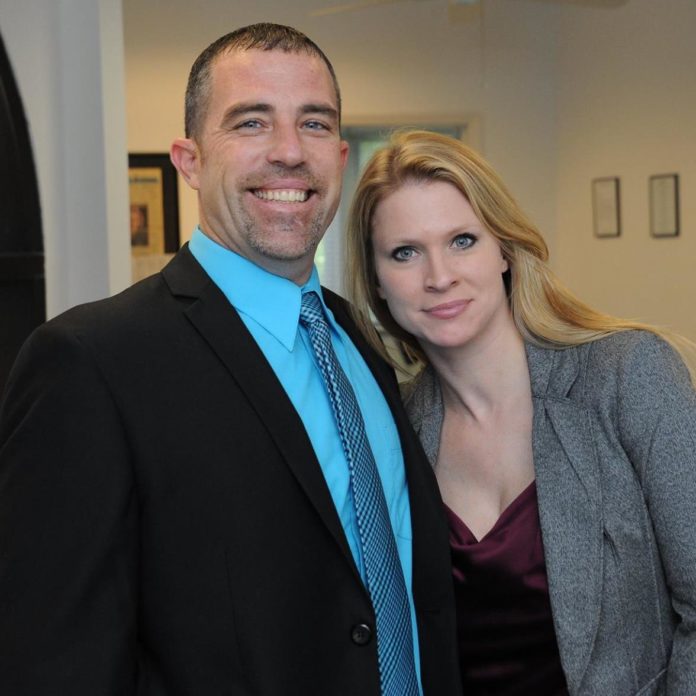 Business executive and libertarian leaning Republican Donald Menzel hopes his experience in business management within different industries will help him bring a fresh set of ideas to the Seminole County Commission.

Menzel moved to the Orlando area in 2011 and has been a Seminole County resident for the past 7 years.

“I’ve managed multi-million dollar projects with companies like Florida Hospital, Embassy Suites. At the same time, my wife and I have run a successful accounting firm. I can multi-task and have the energy to bring something unique to local government.”

Since moving to Central Florida, Menzel has been appointed to the Soil & Water Conservation Board, serves as a board member for Honor Flight of Central Florida, and was a founding member of the United Negro College Leadership Board of Seminole County.

Mr. Menzel points to his 16 years of business management experience, and community service when asked about what he will bring to the table for Seminole County.

“When a governing body is more concerned with development, levying new taxes and special interests as opposed to quality services for citizens; we are not getting our money’s worth. We hope to change that. Good governing with compassion is possible.”