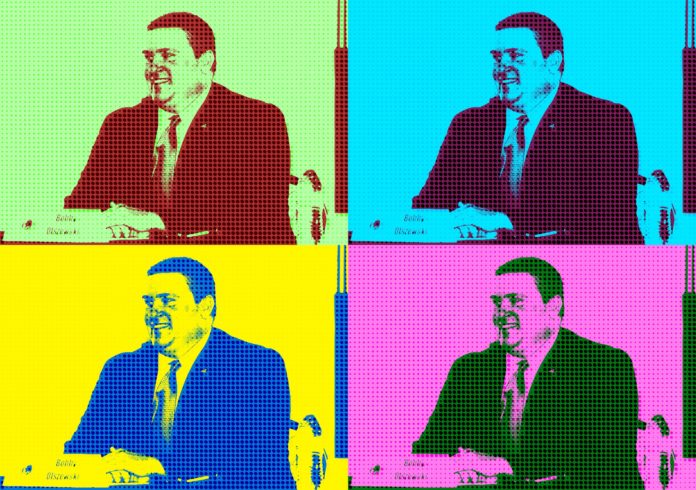 The only person lying about Second Chance is Bobby Olszewski.

When Central Florida Post first broke the story on the Olszewski imagined scheme to profit off of taxpayers, we showed all the details of the how Bobby Olszewski wanted his cadre of conspirators to receive $500,000 of your money, for their brand new for-profit company.

The paperwork doesn’t lie, but Bobby O does.

Now, that he’s been revealed as someone running for the State House simply for his own financial gain, he says it’s slanderous and libel. He says he’s not involved.

No, Bobby, the only one who is being deceitful and lying is you. State records clearly show you are still on the board. State records show you were the point person on this request.

State records show this was a long-term scheme with your Democrat friends, as you wanted a multi-year request worth millions in profits.

State records show you have zero experience in felon rehabilitation. So you have nothing to contribute, but want the taxpayers to pad your pocketbook?

Now that your attempt to grab tax dollars is public, thanks to Central Florida Post, you say it’s scandalous that anyone would accuse you otherwise.

Of course, your track record shows you as a person who flat out lies to voters. You’ve done it repeatedly during your county commission race and you’re doing it again and again as you try to profit off our taxpayers as a legislator.

I say that as someone who supported you wholeheartedly in your bid against Betsy Vanderlay.

You say you are a conservative. There is no conservative in America who believes they should get $500,000 for their personal gain in taxpayer dollars.

You, sir, are one of those liberals who continually tries to waste tax dollars.

Stop lying. Publicly admit that you weren’t thinking straight, that you suffer from a lack of judgement on what is really right for Florida taxpayers.

Ask for their forgiveness for being a liberal and that you’ll try to change in Tallahassee. Transformations can happen.

My guess is voters won’t buy it.

They want someone who looks at this and says no when the public light isn’t on them, not just deny/deny/deny when busted bigly.