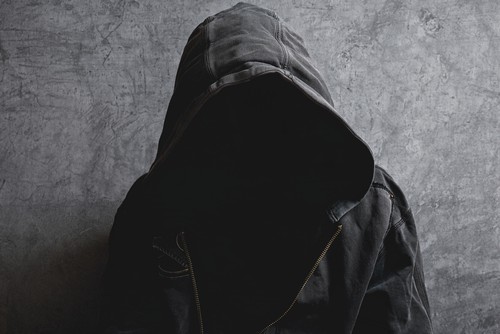 An effort to rate our publication 1/5 stars on Facebook has been organized by far-left heavyweights.

In the past 48 hours, the Central Florida Post Facebook page has been under assault by pro-sharia law, mainstream media, and far-left establishment forces.

These reviews are coming from accounts across the country and many have been discovered to be fake identities, who liked our page moments before leaving a negative review.

They have called us racists, Nazis, and worse.

While this is discouraging to see, it also proves how threatened the censorship police/mainstream media are by our publication.

We publish commentary from the left, the right, the center. We have exposed corrupt State Attorneys, Tax Collectors, business leaders and special interests.

Republican or Democrat, we hold elected officials accountable, no matter what.

We reach millions each month and our following is currently the largest it has ever been, consistently growing.

While we grow, mainstream media outlets beg for yearly newspaper subscriptions for only a penny annually. Their end is near, so they are desperate to squash publications on the rise.

Our sources tell us that Media Matters and George Soros have specifically targeted Central Florida Post because we have continued to expose their lies and duplicity, even after Soros personally threatened us.

They want anarchy in the streets, violence against President Trump, and absolutely no opposing viewpoints.

This coordinated attack is how the censorship police and alt-left weaponize free speech, seeking to shut down anything they don’t want to hear. They take away your right to an opinion.

We will not back down and we will not apologize for supporting our alternative media allies, exposing radical Islamists, and standing up to elite deviants in all levels of government.

If they stop us, their ultimate goal of shutting down alternative media will be that much more attainable, and we cannot allow that.