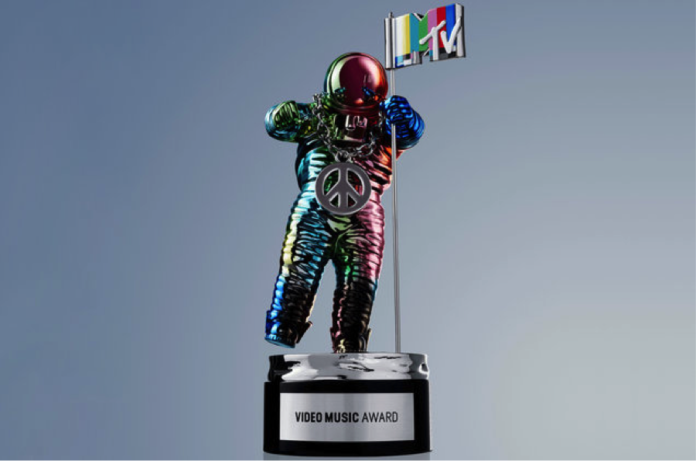 There’s gold in them thar hills! Wait, that’s not gold, it’s the MoonMan award! EVEN BETTER. The sparkling treasure of the west coast is set to shine in California once again! The MTV Video Music Awards will return to the west side this year after being previously held at Madison Square Garden.

The VMAs haven’t been held at the “Fabulous” Forum since 2014. The show has always bounced between Los Angeles, CA and New York, NY, where it will set up camp for a couple of years.

It has also found temporary homes in Las Vegas, NV and Miami, FL for a few years.

“MTV, at 35 years old, has been around almost as long as the Forum. Together, we’re 85 and enjoy lifetimes of music history.” […] “This year is sure to be another epic show with many incredible memories for MTV, the award winners, and especially the fans. The entire Forum family is thrilled to welcome back the VMAs.” – Shelli Azoff, managing partner of the Forum.

The nominees for this year’s event have not yet been released, but surely will be soon! When they are, you better believe Central Florida Post will tell you who will be contending for awards, and who we think will (and should!) win.

Be sure to check back closer to the event. Let us know if you will be tuning in at home for the MTV Video Music Awards in the comments below!