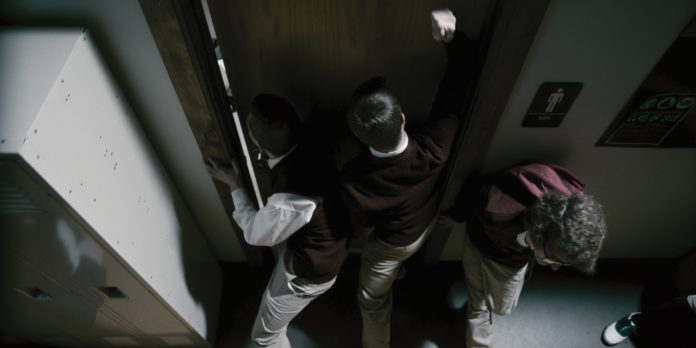 American Vandal takes explosive diarrhea, poop-filled pinatas, and turd-based puns, and somehow turns it into an entrancing drama with laughter.

There seemed to be no way that American Vandal could have gotten better in Season 2. A fantastic true crime mockumentary about dicks drawn on cars with twists and turns at every corner.

How does one come back for a second season?

Leave it to American Vandal to up their own game in this new season.  Where Season 1 dealt with dicks, Season 2 deals with—well, Number 2.

American Vandal takes place in a Catholic school in Washington State, where a criminal known as the “Turd Burglar” engages in over-the-top “poop crimes”, ranging from poisoning everyone with laxatives to tricking teachers into eating cat feces.

As expected, this season piles on ridiculous toilet humor, yet do so with such sophistication that you become entranced in the characters and the mystery as if this satire was an episode of Serial.

Like the first season, American Vandal keeps you on the edge of your seat, making you wonder who is and who isn’t the Turd Burglar, making you believe one suspect before flipping it on its head with a twist worthy of M. Night.

American Vandal takes explosive diarrhea, poop-filled pinatas, and turd-based puns, and somehow turns it into an entrancing drama with laughter. You become connected to each character, personally positive in your hypotheses, and genuinely shocked with each new revelation. The show plays less like a story and more like a literal shitty version of Clue.

But American Vandal takes it a step further with social commentary that is more frightening than enlightening. Our connections to social media and Instagram is particularly explored, and the show takes darker turns that will leave Season 1 fans with their minds blown.

American Vandal is one of those shows many may discount, as it deals with immature toilet humor. Yet it cannot be expressed enough that this is a smart, edge-of-your-seat comedy mystery, that somehow unravels a massive conspiracy within a pile of shit. 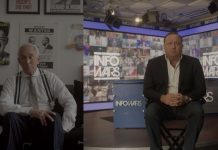