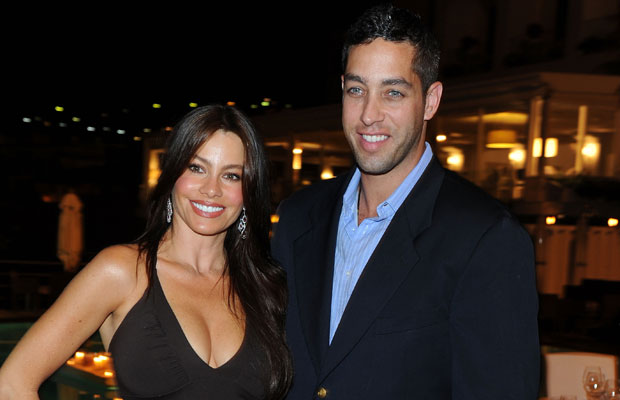 Loeb and Vergara fertilized embryos when they were together with the original intention of having a family. Those embryos remain frozen while the soap opera star and the scion of the famous banking family spar in court over their future; Vergara wants them destroyed, Loeb wants them brought to term.

Recently, the New York Post published a hit piece titled “Sofia Vergara’s Egocentric Ex Won’t Leave Her Alone,” in the final week of August. It framed Loeb as someone obsessed with his ex. Fortunately the truth is far different.

Loeb, a scion of the Loeb & Lehman banking dynasty, simply wanted to prevent the destruction of his preserved embryos with Vergara.  For Loeb, the court battle is about the right to life, yet Vergara simply sees it as harassment.

In late August, Vergara’s allies attacked Loeb on Page Six of the New York Post as “arrogant.” They also disputed the equal importance of both the man and the woman in the creation of a child. In their attacks they also alleged that two of Loeb’s ex-girlfriends had abortions.

Now, flacks for Vergara are peddling a story claiming Loeb has a love child with a “baby mama” abroad in Europe, reasoning that this undercuts his argument in court that Vergara is depriving him of “being a father”. A simple reading of the transcripts in the court battle between Vergara and Loeb shows that Loeb has never made any such argument.

This fight is not about whether Loeb becomes a father, it’s about whether human life should be preserved. It’s clear that Sofia is so obtuse that she fails to understand what is at stake in their ongoing court battle.

Her P.R. agents are trying to shame the socialite and backer of an upcoming Pro-Life film titled “Roe vs. Wade”, not understanding that even if Loeb had fathered a child with another woman, the fact that that child had not been aborted would merely prove his consistent advocacy for life.

These cretins fail to understand that their smear regarding allegations that Loeb fathered a illegitimate child who is alive today, rather than having been aborted, merely bolsters his argument in court that he is committed to the preservation of life. Loeb, it should be mentioned, has neither confirmed nor denied the existence of this alleged love child.

Vergara’s hard-nosed press operation once tried to blame Loeb for the fact that several of his former girlfriends elected to have abortions, ignoring the fact that Loeb is currently suing Vergara to stop her from destroying the embryos they created together, according to our sources. The goal was to paint Loeb as a playboy who didn’t care about human life. Mr. Loeb has denied the allegations, but Vergara’s retainers continue to harangue top gossip and entertainer writers with tall tales.

Again, if Loeb does in fact have a “love child” abroad, that would actually help his legal battle with Vergara, because it proves his consistency on the preservation of life. He is not arguing that he should be a father, but rather that the embryos he froze with Vergara are human lives and should not be destroyed.

Sofia Vergara should move on and stay focused on her new life instead of playing parlor games with gossip columns to get back at her ex-fiance. Understanding that destroying a fertilized embryo is a choice that involves both the mother and father is the first step in her path to becoming her better self.

It’s not too late.