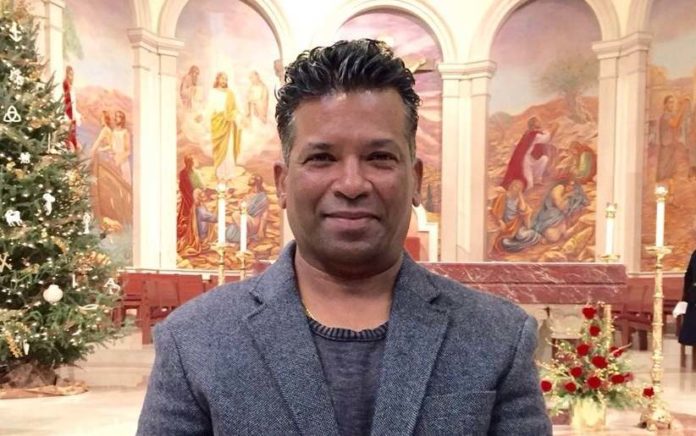 Ramesh Gupta has announced his challenge to disgraced incumbent Seminole County GOP Chairwoman Kathryn Townsend and he is just what the Republican Party needs.

In a video posted across social media mid-afternoon on Thursday, businessman Ramesh Gupta burst onto the scene with an inspirational call-to-action for Seminole County Republicans. Gupta came to the United States from his native India with just $18 in his pocket little to no comprehension of the English language.

Yet, he did so legally and landed three jobs to work towards his American dream. Motel maintenance worker, dishwasher and weekends at 7-Eleven. All the while, Gupta spent nights trying to master the English language and immerse himself in American culture. Listening to conservative talk radio played a big role in that process, Gupta told the Central Florida Post.

“Through some of my small businesses located in urban neighborhoods I began to teach my customers about the conservative platform. I shared the truth about liberal politics keeping their community under government control. I have built a very strong trust and working relationship in the minority communities.The hard work and determination has paid off, and now I am a naturalized United States citizen who owns several businesses in Central Florida and abroad. America is the greatest Country on Earth. I am proud to be a living testament of the American dream.”

You can watch Gupta’s announcement video below.

Mr. Gupta is currently advising several Indian businesses about investing in the Central Florida area, including a pharmaceutical firm and two engineering groups. As far as his political bonafides, he served on Rick Scott’s 2010 campaign for Governor, Mike Miller’s bid against Linda Stewart for State House, and has advised or fundraised for a host of other local GOP leaders.

“I especially enjoy connecting with minority groups and underserved populations that are often on government assistance and have not been exposed to the facts of how generational poverty harms them and enslaves them to government control,” explained Gupta.

Gupta will face Kathryn Townsend in the Seminole GOP leadership elections later this month. Townsend lead the deep red county towards disastrous defeat in the 2018 elections, with losses occurring from the local to statewide level in epic proportions.