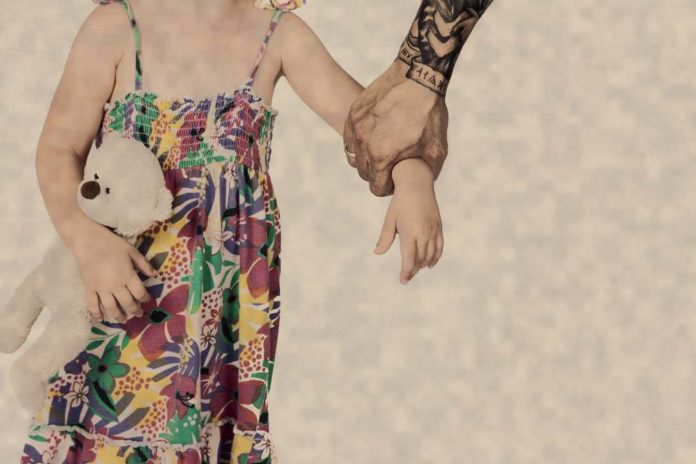 2,299 registered sex offenders infest the area surrounding a theme park hub that calls Universal Studios, Walt Disney World and Epcot home. In 2017, 72 million people visited the Orange County and Orlando area, making it the tourist capitol of the entire nation. Aside from housing the most sex offenders in Florida, the Orlando Sentinel reported that the Greater-Orlando area ranked third in the U.S. for the number of reports to the national human trafficking hotline.

The Office of Program Policy Analysis and Government Accountability compiled the data and also found that registered sex offenders in Florida has seen an increase of 53% since 2005, to a total of 29,000 currently.

In this segment of the report, the Office of Program Policy Analysis and Government Accountability reasons that certain residence restrictions in incorporated areas of Florida counties present more limited options for offenders. While most people would see such restrictions as a good thing, it presents an always present problem when dealing with offenders… where do we place them after their release from prison? Nobody wants to live near them, but they need to live somewhere. A PBS documentary from 2014, titled Pervert Park, explores a trailer park populated by only sex offenders in St. Petersburg, Florida. It features a self-described “leftist-punk” and was one of the earlier efforts from the entertainment community at normalizing pedophiles and sexual offenders.

Many of unincorporated Orange County consists of sprawling suburbs that are teaming with young families, children, and recreational areas used for extra-curricular sporting events. One sex offender, who gave an interview to local news outlet WFTV, stated it was much easier to live in this area than most other places.

“Orange County give(s) you the opportunity to rebuild your life,” said a convicted sex offender who asked WFTV News not use his real name. “Living in unincorporated Orange County, you have no problems, as long as you do as you are asked to do by the sheriff’s department.”

As state law currently requires a sex offender to live 1,000 feet away from schools, playgrounds and parks, certain cities and counties have placed further restrictions for sex offenders looking to make their locale home. Orange County is one of several counties that does not include more specific and stringent guidelines.

While Orange County may be home to Walt Disney World, one of the “Happiest Places on Earth”, it is also home to a horde of sinister beings who have tormented their fellow humans in a sexual manner.

The report was released on the heels of an NBC news article attempting to normalize and defend a pedophile who was busted trying to meet a 14 year old boy by an online pedophile hunting group of sorts, named POP, or Prey on Pedophiles. The would be assailant later committed suicide.

NBC ran an article, celebrated by Media Twitter, that attacks groups who catch pedophiles before they can offend. pic.twitter.com/Hdq0XsQvt8

With a majority Democrat County Commission and Democrats leading the Sheriff / State Attorney’s office in Orange County, we have to wonder if they will handle this infestation or simply ignore it. For years, they have raided the tax base of the Eastern end of the county that falls into the unincorporated area that the sex offenders and pedophiles have flocked to. All the while, allocation of law enforcement officers and efforts in the same area have been drastically reduced to anemic levels or been completely ignored as the Orange County Sheriff’s office has failed to focus on East Orange County.

Mayor Jerry Demings and Orange County Sheriff John Mina have both served in major law enforcement roles during the spike of pedophiles and sex offenders moving into Orange County, with little done to implement additional patrols or restrictions that would keep families safe in the unincorporated area of Orange County.

Demings was formerly the Sheriff of Orange County and Mina the Chief of the Orlando Police Department. Mina’s brother recently accepted a plea deal in his trial for child molestation, earning 17.5 years in prison.