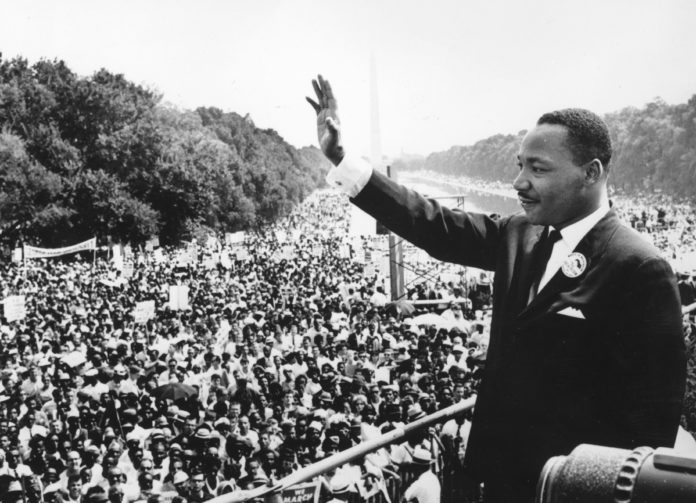 As we celebrate civil rights icon Dr. Martin Luther King Jr. across America today, it is important to note that MLK was a Republican.

Dr. Alveda King, a civil rights activist and his niece, has long tried to share this information with the world through the National Black Republican Association and other efforts.

While Democrats and progressives continue to claim that the Republicans are the party of hatred and racism, one has to wonder how Dr. King would feel about their constant obsession with race and class systems? We are reminded by this iconic quote from his famous I HAVE A DREAM speech in Washington DC in the summer of 1963.

I have a dream that my four little children will one day live in a nation where they will not be judged by the color of their skin, but by the content of their character.

Watch as Dr. King’s own niece Alveda explains why he was a Republican and why that matters.