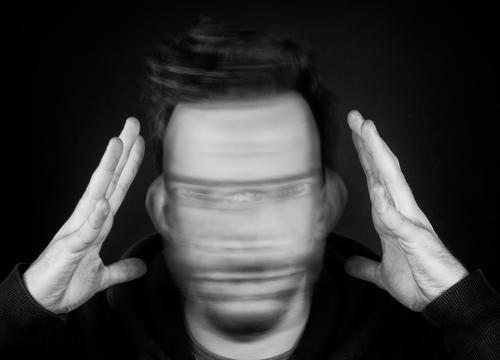 The state of the American media, in particular the mainstream media and alt-left outlets, remains full of mentally unwell people following the conclusion of The Mueller Report.

They promised the removal of a President. They fantasized about Donald Trump being tried for treason and discussed the possibility of “round-ups” of his supporters for “re-education.” They stopped at nothing to silence critics of their despicable narrative, labeling anyone who opposed them as “white nationalists” or purveyors of “hate speech.”

What they did to tear apart this country should be illegal, if not punishable by mandatory retractions and public shaming. While I doubt that they will ever be held accountable for their actions and crimes against freedom, we have to ask ourselves if these people are mentally sound?

I’m not a mental health professional and do not claim to be able to diagnose mental illness. However, I am more than capable of understanding that having on-air meltdowns or tirades on Twitter over the President of the United States being exonerated of collusion with the Russian government and obstruction of justice is batshit crazy.

The constant drive to destroy the lives of people who stand in the way of their demented fantasy of removing Trump and installing Hillary Clinton as President is also batshit crazy.

This is why a list of journalists who have participated in these acts needs to be made and medical must professionals be dispatched for mental health screenings. No sane human being behaves in the way that the mainstream media has over the past two years, egged on by equally unstable elected officials and former intelligence assets like John Brennan who also need to be evaluated / committed to a 72-hour hold in a psychiatric facility if need be.

If’s for their own good and well-being.