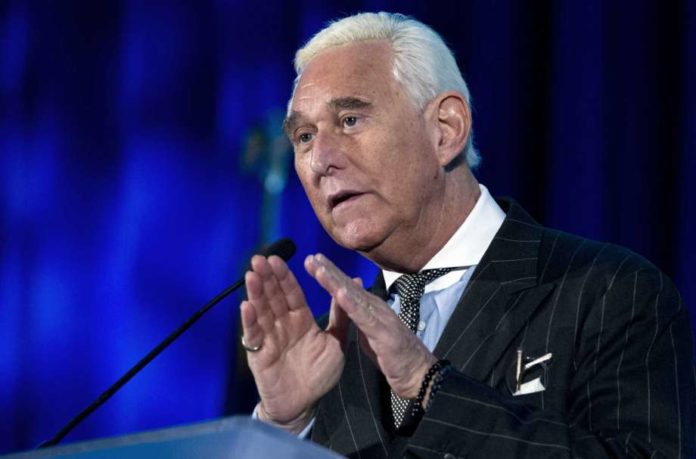 Seven months out from his Russia Investigation trial, where he has vowed to fight to prove his innocence, Trump Confidante Roger Stone will address the Florida College Republicans.

Roger Stone plans to give a speech to several hundred College Republicans gathering in Orlando for their annual elections and statewide convention next weekend at the University of Central Florida.

Many expect the controversial political operative to give his read on the field of candidates running for the Democrat nomination for President in 2020 and discuss whether or not Trump will act on internet censorship of conservatives past an executive order addressing free speech on college campuses.

You can purchase tickets to the private reception by clicking here or email ffcrpoldir@gmail.com for more information about covering his speech.