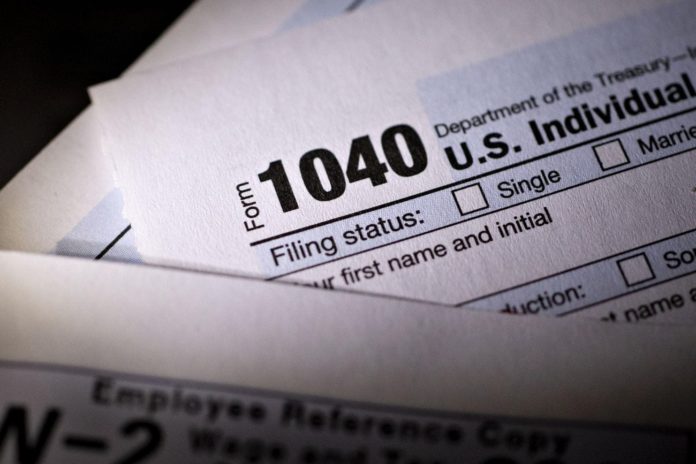 The survey showed that, a week before Tax Day, a quarter of Americans have yet to file their taxes. 45% said it was easier to file, while almost a third said it was more difficult.

On April 15th, government officials will be celebrating their favorite national holiday, Tax Day. A day where we, the loyal subject to the Crown, pay tribute to our overlords for their totally competent, efficiently run Federal Government.

But 26% of Americans still have not filled out their taxes returns, according to a new PolicyGenius survey.

The survey showed that, a week before Tax Day, a quarter of Americans have yet to file their taxes. 45% said it was easier to file, while almost a third said it was more difficult.

This begs the question as to why the IRS filing deadlines are needed.

It is well known that the IRS has all of our wage information, however, we are required to file for them. Why?

The answer is bureaucracy and special interests.

Tax accounting firms like TurboTax hire several lobbyists and donate to Senators and Representatives on both sides of the aisle. Their goal, to keep an inefficient status quo that harms the average American for the benefit of a few elite’s pocketbooks.

It is Democrats and Republicans who keep this ridiculous charade going.

There are few Americans who are happy for Tax Day. IRS agents could not be more despised if they were ISIS fighters in a Mexican caravan.

So why not save time and money, and have IRS send us a bill? Why do WE, the PEOPLE, need to waste our time and energy finding old receipts to pay a bill for a government that, quite literally, was shut down for a month? Why are WE expected to be the ones to do your accounting, when you can’t do anything else?