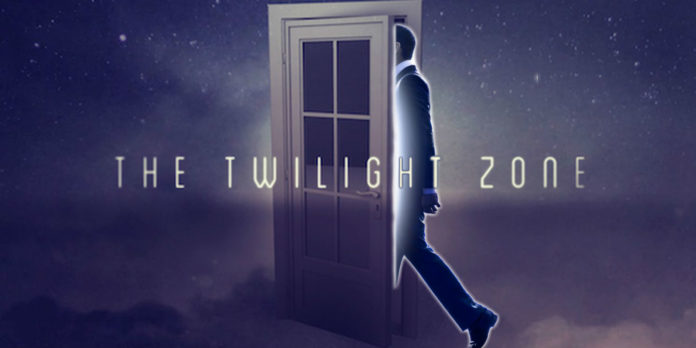 Though the series debuts on CBS All Access, their company’s premium streaming
service, the first episode is now free on YouTube.

Jordan Peele has been having quite a filmmaker’s year. After the success of Get Out, his
new psychosocial thriller Us is getting rave reviews for another dark, realistic look at
Americana.

But Peele is also bringing back an American classic, The Twilight Zone. The famous
black-and-white series defied and defined genres, delving into the weird and absurd and
inspiring generations of artists and filmmakers.

Though the series debuts on CBS All Access, their company’s premium streaming
service, the first episode is now free on YouTube.

The hour-long episode is unlike older shows, and plays more like a softer episode of
Black Mirror, which had dominated the “weird and trippy” genre until this return. The first episode, The Comedian, is a gritty social commentary on our desires for fame
and the sacrifices it comes with.

Kumail Najiani plays an overly intellectual comedian named Samir. Each day he tries to
tell the same dead joke about the Second Amendment, but after receiving not-so-great
advice from J.T. Wheeler, played by the equally legendary Tracy Morgan, Samir realizes
that fame comes at a price…in the Twilight Zone.

The story plays on the classic “be careful what you wish for technique,” as Samir, as his
comedy quite literally changes reality. When he makes a bad joke about the family dog,
he finds the dog gone. Same with his nephew, who everyone forgets and who seems
never to have existed.

“Once you give it to the audience,” Wheeler tells Samir, “it’s theirs forever.”
Soon, Samir wields this power like a vigilante, going after drunk drivers and child rapists,
causing them never to exist. But power comes at a price in the Twilight Zone, and Samir
learns what the real costs are for getting everything you want.

The show sheds a dark light to our current empty fame celebrity culture and
contemporary cyberbullying. Samir disregards friend and foe alike, going after their
humanity, literally causing them to disappear from existence. Selfishness is the name of
the game, and the suffering of loneliness that comes from such empty renown. Najiani’s
final comedic monologue is enough for a potential Emmy.

The first episode of The Twilight Zone is streaming for free on YouTube, with all
subsequent episodes to debut on CBS All Access.