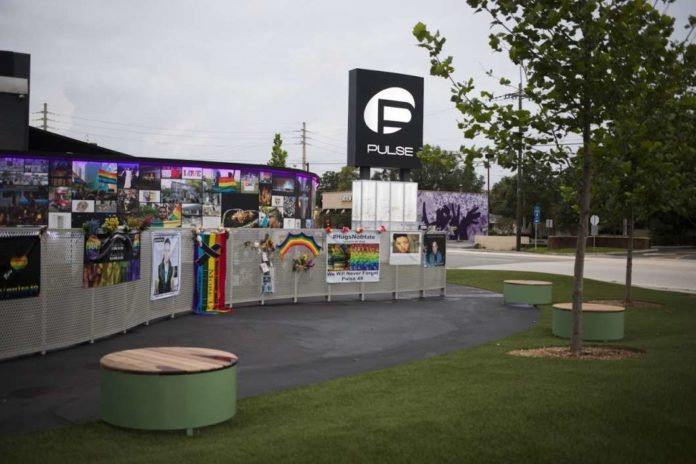 As the onePulse Foundation continues to raise money towards their $45million goal for a full-time memorial facility at the sight of the former nightclub, we need to have a difficult conversation about what needs to be included in the memorial.

In a political environment where any criticism of Islam is absolutely verboten, most specifically radical Islam, Central Floridians are going to be confronted with some tough decisions as we get closer to the third anniversary of the terrorist attack at Pulse and the onePulse Foundation securing full funding for a permanent memorial.

While most people have accepted the fact that the murderous shooting spree that left 49 innocent club-goers dead in 2016 at Pulse nightclub was the result of a radical Islam, there are some progressives and alt-left Democrats in this town who refuse to acknowledge the role of Islam. Despite the shooter openly pledging to ISIS, the progressive movement in Orlando claim that his main motivation was hatred towards gay people of color.

Omar Mateen, the radical Islamic terrorist who carried out the attack, was of Afghan descent. He once celebrated the September 11th attacks during his high school years and even imitated an exploding plane on a school bus according to the New York Times. He was a radical Islamic jihadist through and through.

This is part of the story of what happened at Pulse and it must be part of the memorial. To deny or bury these simple truths is not only an attack on transparency, but also an attack on the memory of those people we lost on 12th June of 2016. As is the case with memorials and statues of times or people past, they are meant to educate us about uplifting, and yes, sometimes troubling or horrifying things that have happened.

Unity and love will be the first and most important goals to communicate when the permanent Pulse memorial is unveiled. The horrifying result of radical Islam, while not the easiest thing to communicate or discuss, should be a priority as well.

The memorial is currently seeking funding through the onePulse Foundation and is scheduled to be complete by June of 2022. A Republican legislature approved an additional $500,000 in state taxpayer money to go towards the $45million goal. Orange County recently allocated $10million in county funds to the project, which is also seeking private funding.