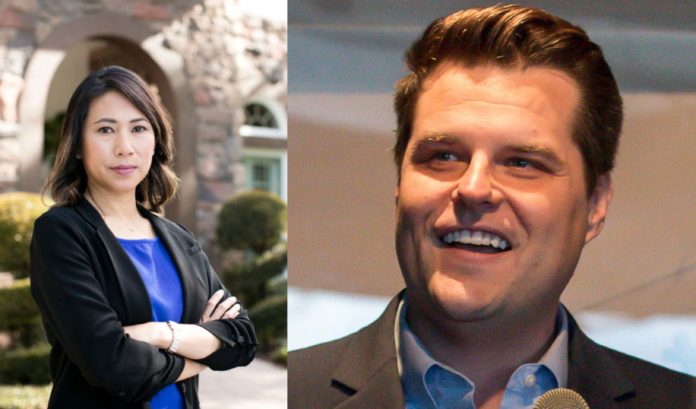 The Central Florida Congresswoman, who has maintained a good relationship with Gaetz despite deep partisan divides over their policies, called the violent attack an “assault” and “illegal.”

As alt-left journalists across Florida continue to glorify political violence against Matt Gaetz, Congresswoman Murphy has roundly denounced the act of milkshaking political opponents. Gaetz was hosting a community event in district this weekend, when a former left-wing opponent of his chucked a drink at him as he exited the venue.

Murphy denouncing the act of violence against Gaetz, is a break from many Democrats and their allies in the media, who have said that Gaetz deserved far worse and have used Twitter to glorify the attack.

I strongly condemn the assault on my colleague @RepMattGaetz as he was leaving a town hall, as well as threats of violence made against any of my colleagues in Congress. This behavior is not only illegal, it degrades our politics & our humanity. America is better than this. https://t.co/r50AMSNGrg

Jerry Iannelli, an alt-left activist journalist who has glorified the attack and mocked anyone who sees it as concerning or illegal, was astounded to see Murphy defend Gaetz. In a series of unstable tweets, Iannelli claimed that Murphy was wrong to defend him and said that Gaetz would throw her under the bus the minute the opportunity presented itself.

Lol Matt Gaetz will absolutely chuck you and any other Democrat under the bus the minute the opportunity arises, come on https://t.co/lUK0L2oKxh

Mr. Iannelli clearly isn’t the best researcher, as Gaetz defended Murphy against a campaign attack ad from one of her prospective Republican opponents in 2018. He could have thrown her under the bus and used the ad to score points for the GOP, but he viewed the ad as false and instead vocally defended Murphy over allegations that she held a DC fundraiser as Hurricane Irma ravaged the state.

It’s summer. So the projectile of choice for deranged alt-left activists looking to milkshake someone is a milkshake or cool soft drink. However, when we move into the winter months, what happens when that cold drink turns into a steaming hot cup of coffee or tea? What happens when it graduates from drink-chucking to a loaded gun?

Mr. Iannelli and his counterparts in the Florida media who are actively glorifying and promoting the act of throwing drinks at people they disagree with should be held criminally liable when these attacks escalate.

Alt-left violence is expected to reach a fever pitch at President Trump’s 2020 campaign kick-off rally in Orlando on June 18th, where anti-Trump organizers have plotted physical confrontations that include blocking people from entering the Amway Center to watch Trump speak. 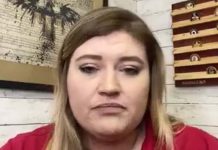 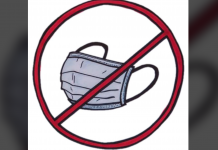 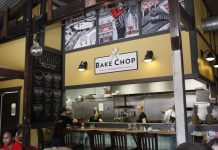 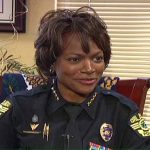 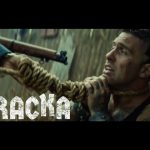 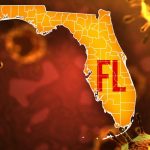 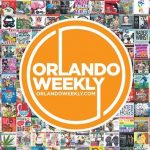 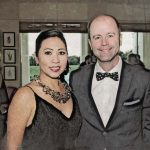 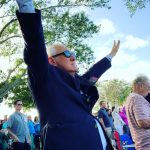 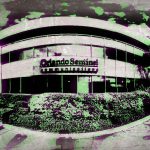 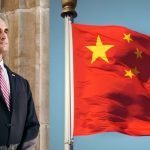 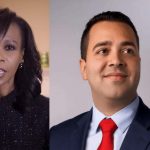 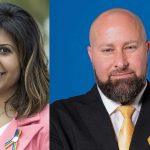