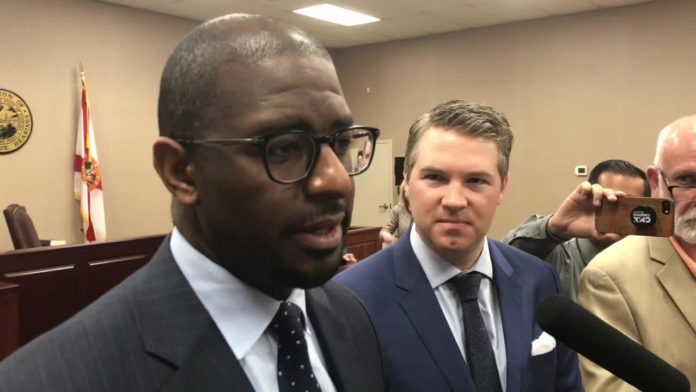 Cate advised Andrew Gillum’s campaign for Governor, taking the Democrat from being an obscure Mayor of Florida’s capitol city to less than 40,000 votes from becoming Governor of Florida in 2018.

Kevin Cate, a highly sought after media consultant to Florida Democrats, will be advising Steyer’s campaign on messaging and helping the first-time candidate navigate the increasingly difficult media landscape. Steyer’s NextGen political action committee has spent the past few years dedicating large sums of money to progressives candidates and causes, several of which Mr. Cate has been involved in as a consultant or supported.

Among Florida politicos, Cate is easily the most competent Democrat media consultant, having taken Andrew Gillum from being an obscure Mayor of Florida’s capitol city to less than 40,000 votes from becoming Governor of Florida in 2018.

While Steyer has stepped away from his role with NextGen, rumors are abound that he plans on funneling money to Andrew Gillum’s Forward Florida committee, which is working towards making sure that tens of thousands of former felons in Florida are able to vote in the 2020 election cycle. Slate Magazine has already chastised Steyer for saying that he will be spending up to $100million of his own fortune on his campaign for the Oval Office instead of on voter registration rights. This criticism is fundamentally flawed, as the billionaire has plenty of money to fund grassroots efforts to bolster the Democrat vote AND mount a left-leaning populist campaign for president.